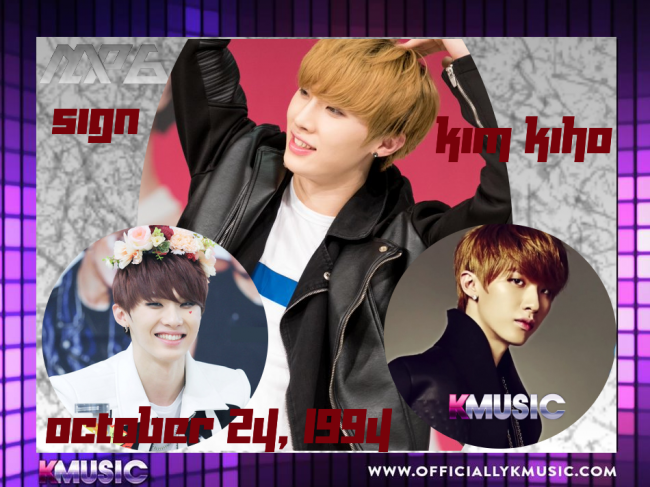 Stay tuned to Officially Kmusic as we bring you the latest in Korean Entertianment!

Scroll for more
Tap
Happy Birthday Krystal of f(x)!
First 2017 Concert In Europe To Be 24K´s ‘Still with 24U’
Scroll
Loading Comments...