Officially Kmusic would like to wish Yuri of Girls’ Generation a very happy 27th birthday! 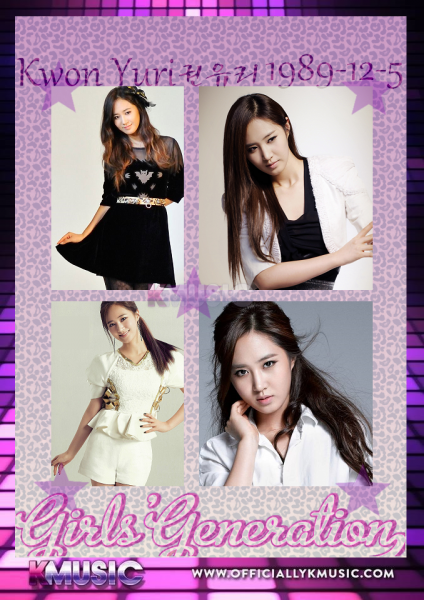 She made her debut with SNSD in 2007 and has been with the group since.

She was in Super Junior’s documentary, The King’s Boyfriend.

She was also in Attack on the Pin-up Boys, with Super Junior as well.

In 2008 she was in Unstoppable Marriage .

In 2016 she got the lead in a web series called; Gogh, The Starry Night and in 2017 she will be in a new series called, Defendant.