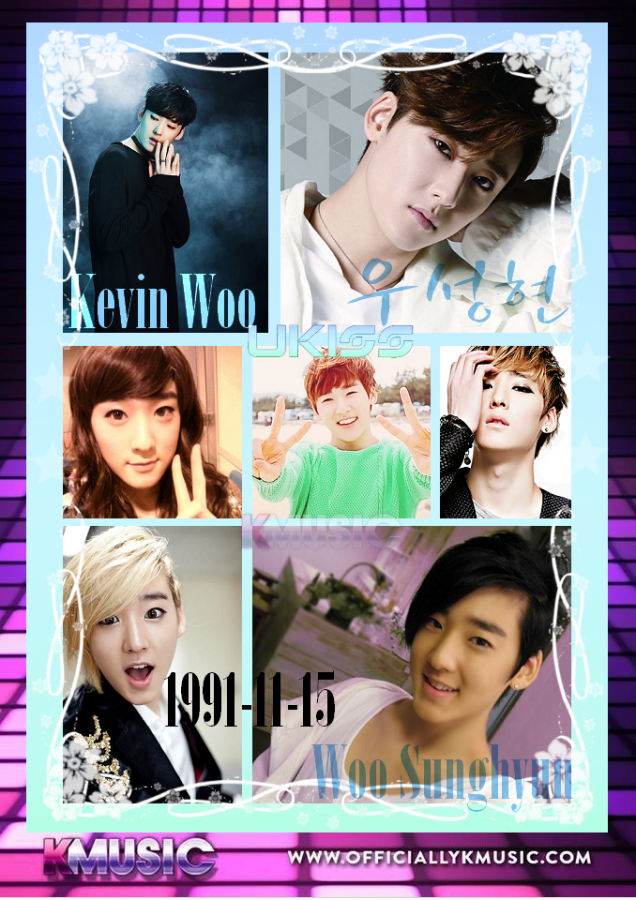 He was given the name ‘Kevin’ when he started school.

He as one older sister and lived in the US until he moved at age 15 with his mother to South Korea to peruse his dream of being a music star.

He used to be part of XING.

He is the only other American member of U-KISS, Eli Kim is the other one.

He is fluent in many languages including, Korean, English, Spanish, and Japanese.

In 2016 he made a Japanese solo album, Make me/Out of life featuring K.

He is a devout Christian and as admitted sneaking away to go church.

He is a co-host of After School Club  an Korean-English Kpop interview show on Arirang TV with 15&’s Park Jimin and DAY6’s Jae, formally co-hosting with Eric Nam before he left the show in spring 2016.