Officially KMusic would like to wish VIXX‘s Hongbin a very happy birthday! 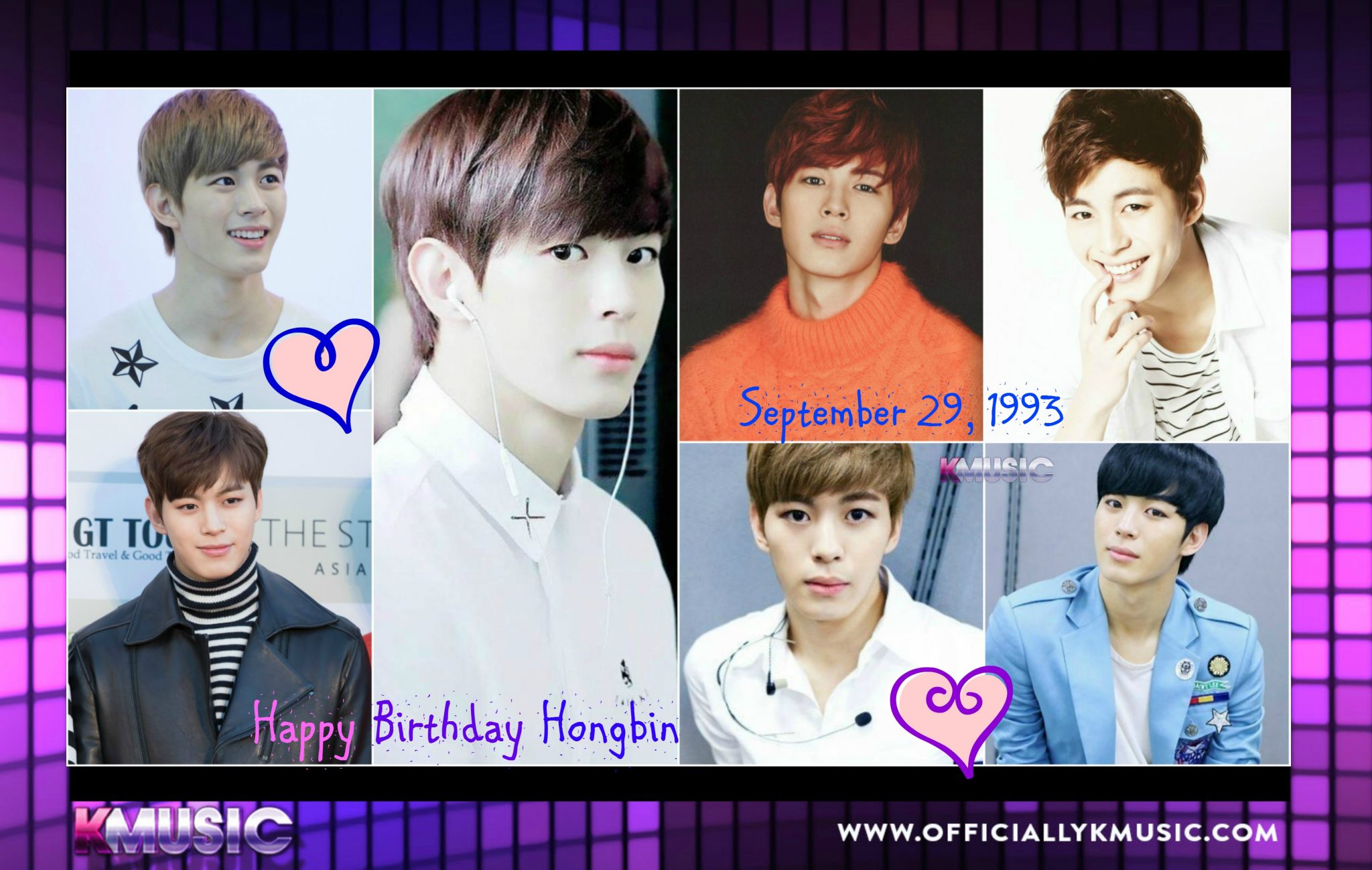 Stage Name: Hongbin/홍빈
Real Name: Lee Hongbin/이홍빈
Nicknames: Visual Master, Beans, Kong
Birthday: September 29, 1993
Birthplace: Jayang-dong, Seoul, South Korea
Blood Type: B
Height: 181 cm
Position in group: Vocalist, Rapper, Visual/Face of the Group
Languages: Korean
Instruments: guitar
Hobbies: taking photos and playing basketball
Siblings: two older sisters
Education: Dong-ah Broadcasting College, Major in Music
•He‘s been gaining a lot of attention for his similarities to popular singer SE7EN.
•Appeared in Seo In Guk’s “Tease Me” MV.
•His idol is Park Hyo Shin, who is actually in the same company. This is why he wanted to join Jellyfish Entertainment.
•He would have been a veterinarian if he had not become a singer.
•He has taken a photography course.
•His ideal type is SECRET‘s Hyosung, because of her smile.
•His prized possession is a Park Hyo Shin CD with an encouraging message from Park Hyo Shin himself.  It helped him get through his trainee days.