Officially Kmusic would like to wish WA$$UP a very happy anniversary! 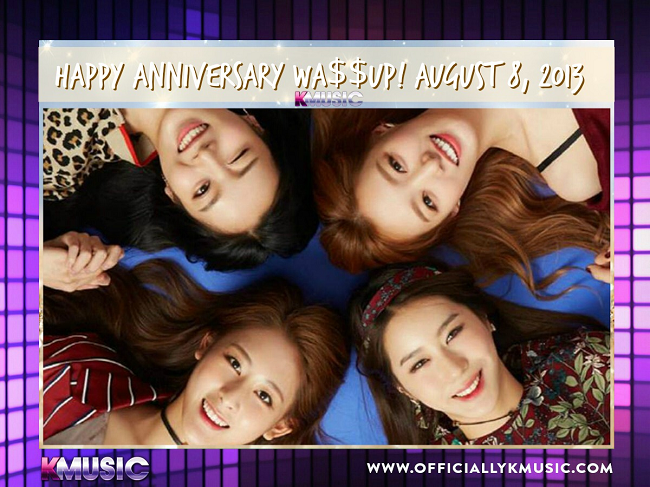 She was in 4Minute’s “Ice Cream” music video and B1A4’s “Baby Goodnight” with Nada.

Nada, Jinju, and Dain all left in 2016 due to a dispute over Nada’s winnings from Unpretty Rapstar to which the company claimed it was owed to them for her pre-debut debt.

She was forced to sue them to break the contract and Jinju and Dain left in support of her. It is uncertain if they have to pay their debt at this time.