Officially Kmusic would like to wish CL a very happy debut anniversary! 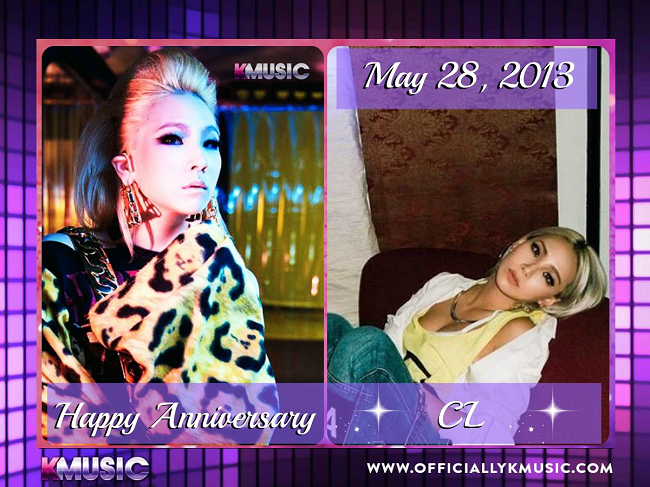 Things to know about CL:

She used to be a JYP trainee.

She has a huge international fanbase.

She was featured on CNN with Eric Nam and Dean in 2016.

Her most popular song is Hello Bitches.

She can speak Japanese, Korean, English and French.

She lived in Japan and France in the early part of her life.

Written by, collage by, and featured image by: Admin Risa