HA:TFELT drops the tracklist for her ‘MEiNE’ album!

HA:TFELT drops the tracklist for her ‘MEiNE’ album!

HA:TFELT has uniquely revealed her tracklist for her upcoming album, ‘MEiNE‘. She has revealed an image teaser for every track that will be part of this album. So, check it out below! 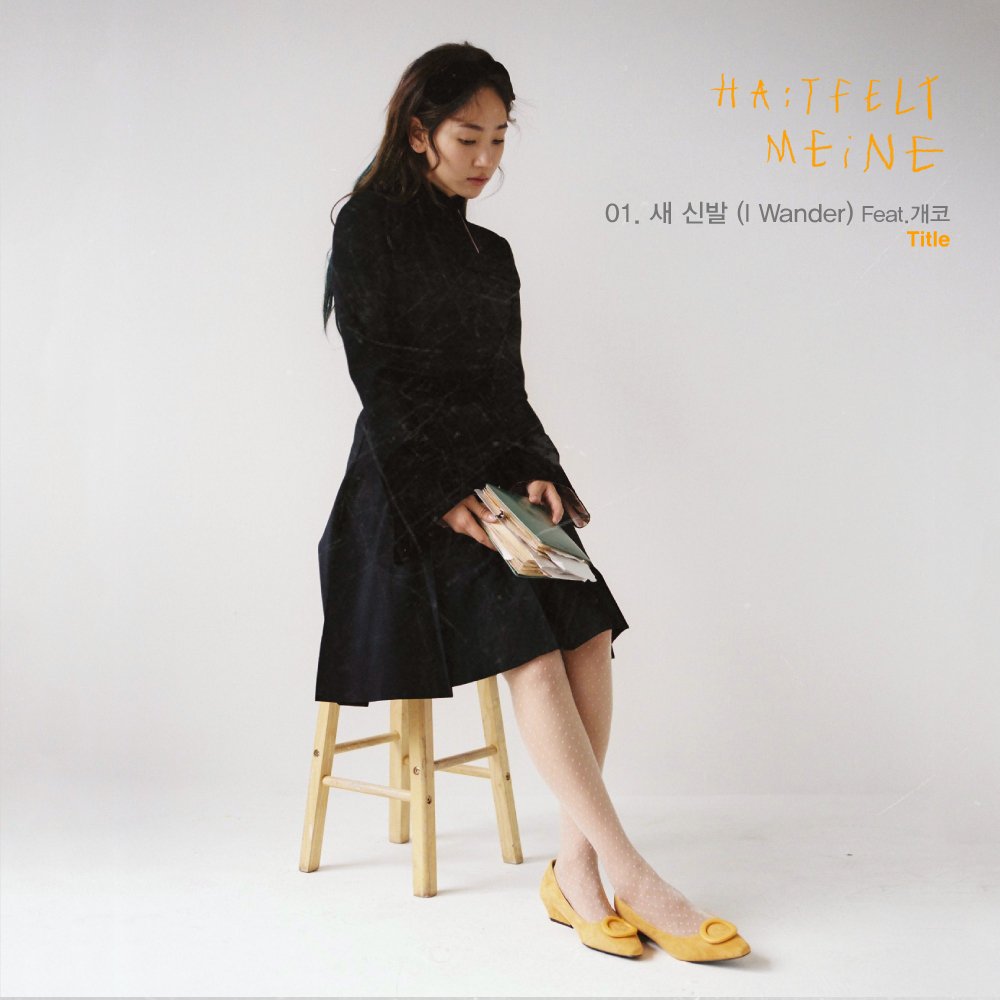 Her first track, which is also the title track, will be ‘I Wander‘. It features Dynamic Duo‘s Gaeko. 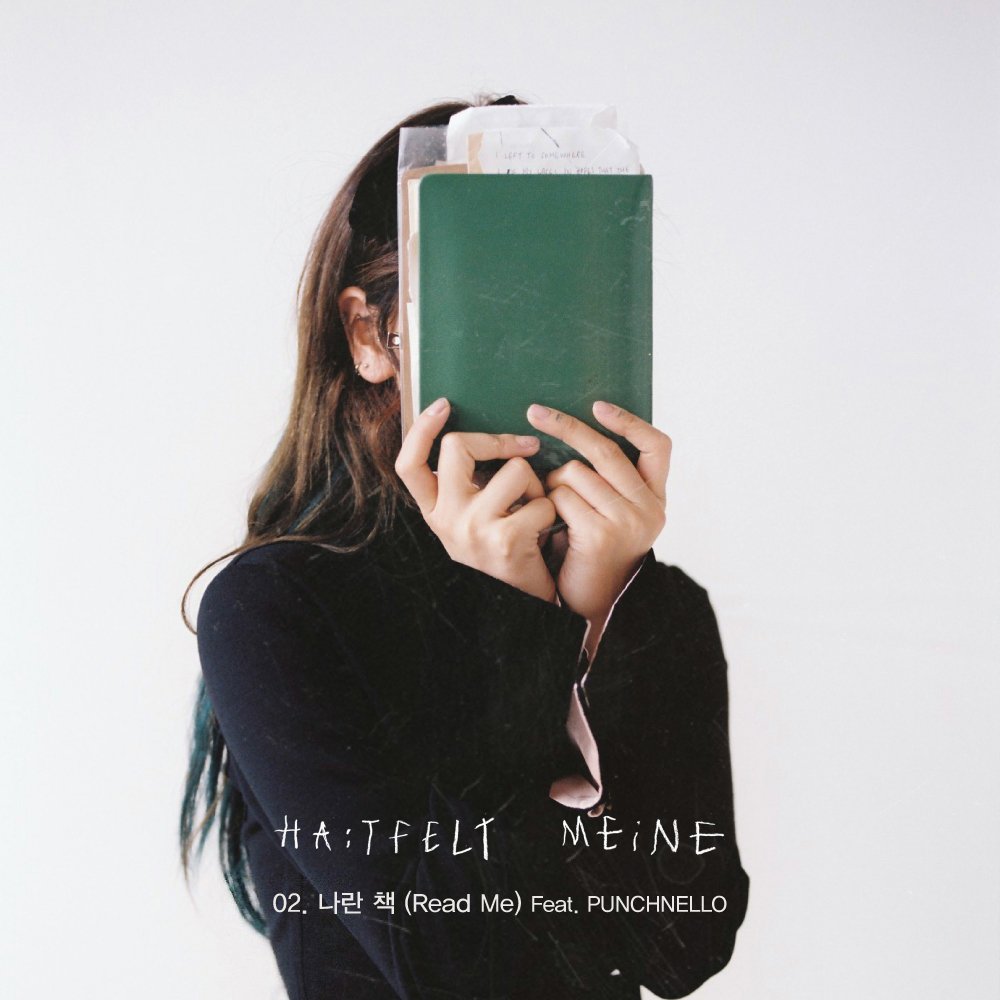 The second track is called ‘Read Me‘, featuring PUNCHNELLO. In each of these images, HA:TFELT looks incredibly beautiful and sophisticated. It really builds up excitement for these tracks. Fans are surely looking forward to what she will bring to her comeback.

Meanwhile, HA:TFELT will be returning with ‘MEiNE‘ on October 12th! Are you ready? Let us know in the comments below!