Henry Prepares You for His ‘Fantastic’ Comeback with Teasers and More

Henry Prepares You for His ‘Fantastic’ Comeback with Teasers and More

It’s only a matter of days before Henry unveils his much anticipated title track ‘Fantastic‘ on KBS’s Music Bank on July 11th. The Super Junior-M alum has already released teaser photos as well as a teaser spot giving inside look of the pre-leased track ‘Fantastic’ from his sophomore mini-album. 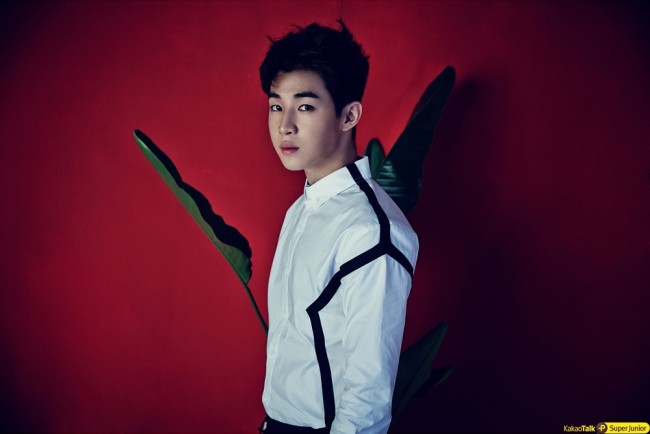 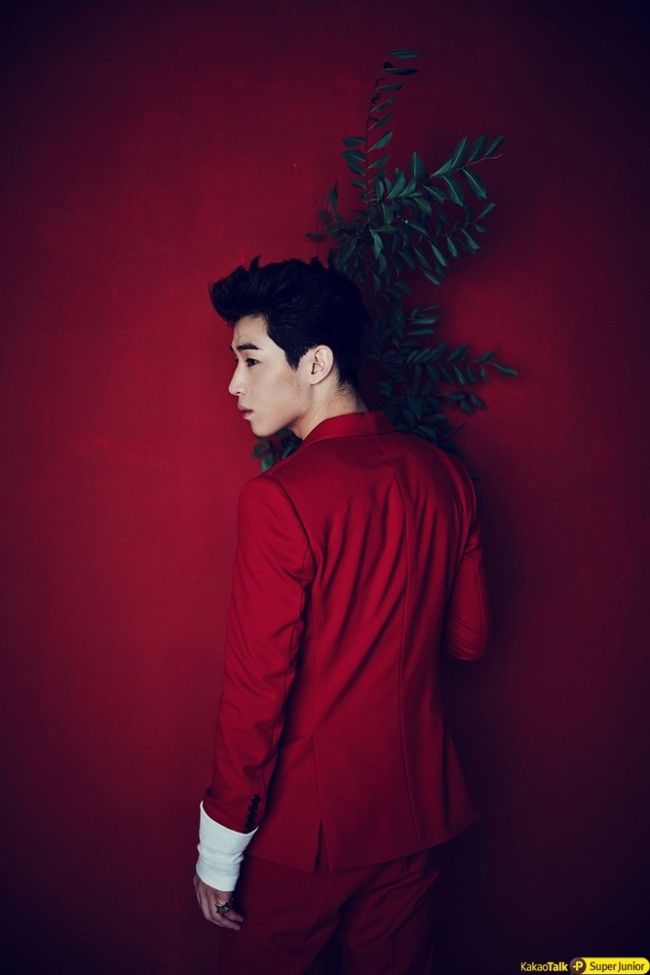 The  brief 25 second teaser leaves you wanting more as it goes  through a field of kaleidoscope emotion through a chrome like hall as he moves swiftly along with his modernized  violin. The teaser gives insight that the theme of the song, ‘Fantastic’ is to have an old school pop feel with a vintage sound. The song will be about the males point of view when it comes to falling in love or being in love and how it changes them both physically, mentally, and emotionally.

You can sneak a peak below:

Henry has had a busy year since promoting Super Junior-M’s ‘Swing’ as well as making an appearance on the popular variety show ‘Real Men’. It has been pre-meditated that from his debut last year as SM Entertainment’s 1st male solo artist in 13 years, to his first comeback, the artist will be an absolute success as his growing popularity is raising even more expectations.

This upcoming weekend will be a busy weekend for Henry as he prepares to make his first set of appearances on KBS’s Music Bank and Inkiyago. Henry’s much anticipated mini-album will be released July 14th but if you are unable to wait that long you will be able to get your digital hands  on the pre-released track on July 13th.