Henry Is Set To Release Another Self-Written Track, ‘I’m Good’

Henry Is Set To Release Another Self-Written Track, ‘I’m Good’

Super Junior‘s Henry continues to spoil fans this year! Having already released two amazing self-written tracks, ‘Girlfriend‘ and ‘Real Love‘, fans are definitely excited for another self-composed track from Henry! This time, Henry will be releasing ‘I’m Good‘. It will be a track that is a pop-rap track that describes a man who likes to have fun after a break up. 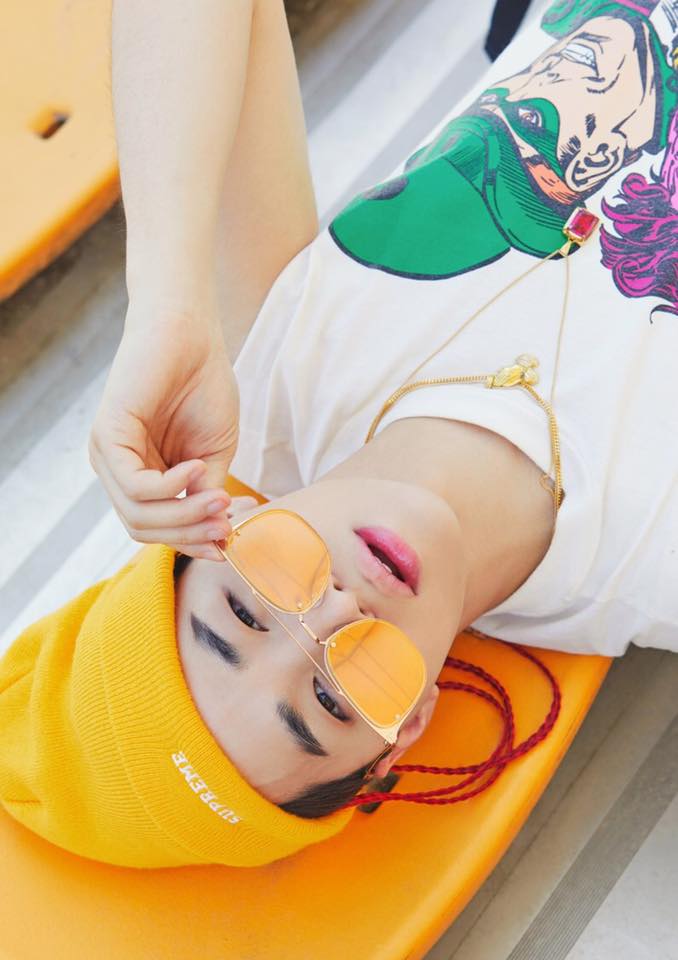 Henry has also dropped an image teaser which showcases what it is like to live freely. He looks stunning in his unique fashion and sporting a beautiful sunglasses. It will surely be quite exciting to see what he will showcase. One thing for sure is that Henry will show his unique charm in his track!

Henry is set to drop ‘I’m Good’ on June 22nd! Are you excited for another track from Henry? Let us know in the comments below!

Scroll for more
Tap
Im Seulong Sets His Comeback For June With The Release Of ‘It’s You’ Image Teasers!
MONSTA X Continues To ‘Shine Forever’ In Their Video Teaser
Scroll