Highlight (Formerly Beast) is reported to be preparing for their comeback as their new group name! It is reported that the boys have finished filming the music video. 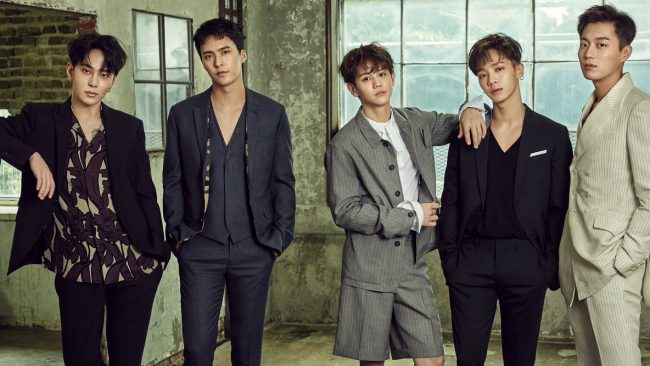 Highlight’s agency, Around US Entertainment have stated “Highlight is preparing for the comeback as soon as possible. However no definite date for the comeback have been released.” However their agency is aiming for a March comeback, since the boys have finished recording their new tracks.

Are you excited for Highlight’s comeback? Let us know in the comments below!

Officially KMusic will continue to keep you updated on Highlight, so stay tuned!

Written and Edited by: Tracey