On November 5th, Around Us Entertainment announced that Highlight members Lee Gikwang and Son Dongwoon will enlist as active duty soldiers in the near future. They were eliminated from conscripted policemen recruitment. On the other hand, fellow members Doojoon and Yoseob also applied to be conscripted policemen, but only Yoseob passed. Doojoon will also enlist as an active duty soldier. Yoseob‘s enlistment date has already been confirmed to be on January 24th of 2019. 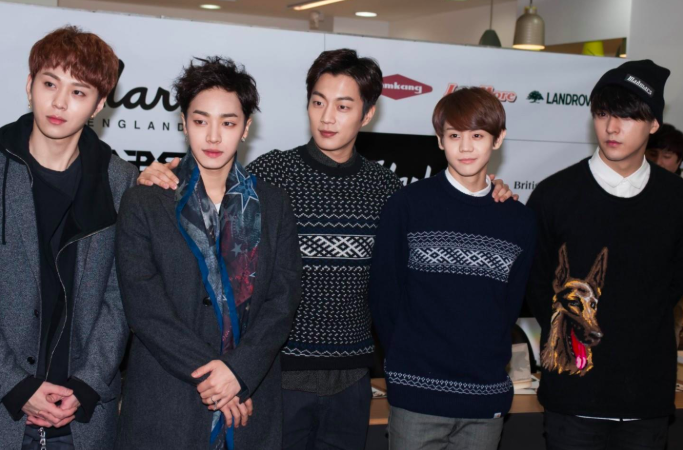 Before their enlistment, they will make a comeback as a group at the end of the year. They are set to release a special album on November 20th. Furthermore, they will hold a two-day concert series on November 24th and 25th consecutively.

What do you think of this news regarding Highlight members? Let us know in the comments below.