Netflix is bringing another South Korean original to international viewers! Just recently, ‘The Sound Of Your Heart‘ was released as a Netflix original, and the popular video streaming service has announced another project for 2018. According to Netflix the show will be titled ‘Kingdom‘ and it will be written by screenwriter Kim Eun-hee, and directed by Kim Seong-hun.

This will be a historical drama with a twist. Set in Korea’s medieval Joseon period, a crowned prince goes on a mission to find the source of a mysterious outbreak plaguing the village. Kim Eun-hee has been working on the drama since 2011.

“I wanted to write a story that reflects the fears and anxiety of modern times but explored through the lens of a romantic fascination of the historical Joseon period.” – Kim Eun-hee 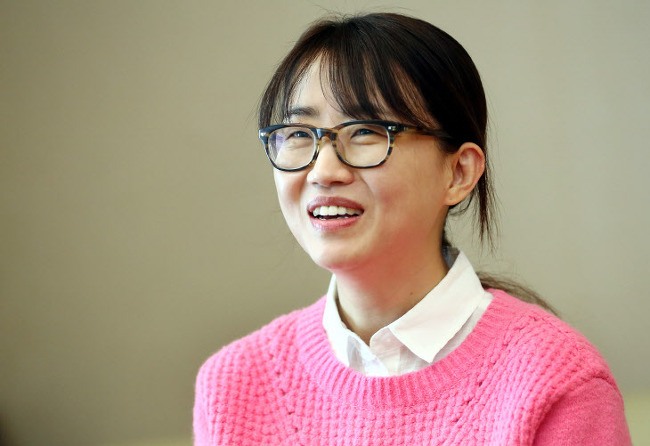 Netflix has high hopes for this new production. Erik Barmack who’s the vice president of international originals at Netflix, had positive things to say about the script’s first impression.

“Kingdom captured our imaginations from the moment we read the script with its visual feast of historical drama blended with supernatural fantasy.”

The show will premier exclusively on Netflix. The predicted release date is 2018, but no other details have been reported.

Are you excited to see what ‘Kingdom‘ brings to zombie fans? Let us know in the comments below!

Scroll for more
Tap
Song Joong-Ki Is Coming Back To Television In Another Cameo Role!
Lee Hyun Woo And Joy Are Adorably In Love In First Posters For ‘The Liar And His Lover’
Scroll