On the 21st of August, Holland announced that his fan club name would be Harlings. The term, a combination of Holland and Darlings, has been used unofficially since his debut in January of this year. 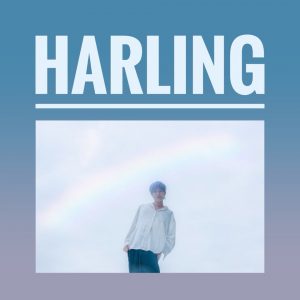 On the 7th of August, Holland posted on Twitter asking his fans what they wanted as the official fandom name. Initially, Holland posted asking for suggestions other than Harlings but changed his mind when many fans showed overwhelming support for it. After narrowing it down to four choices, ‘Harling,’ ‘Lovers,’ ‘Holograms,’ or ‘Lost Kids,’ he asked fans to vote for which one they liked best.

The name “Harlings” won on the twitter poll while “Holograms” won on Instagram, leaving Holland to make the final decision.