HONNE and BTS’s RM team up once again and drop a remake of “Crying Over You” ft Beka! 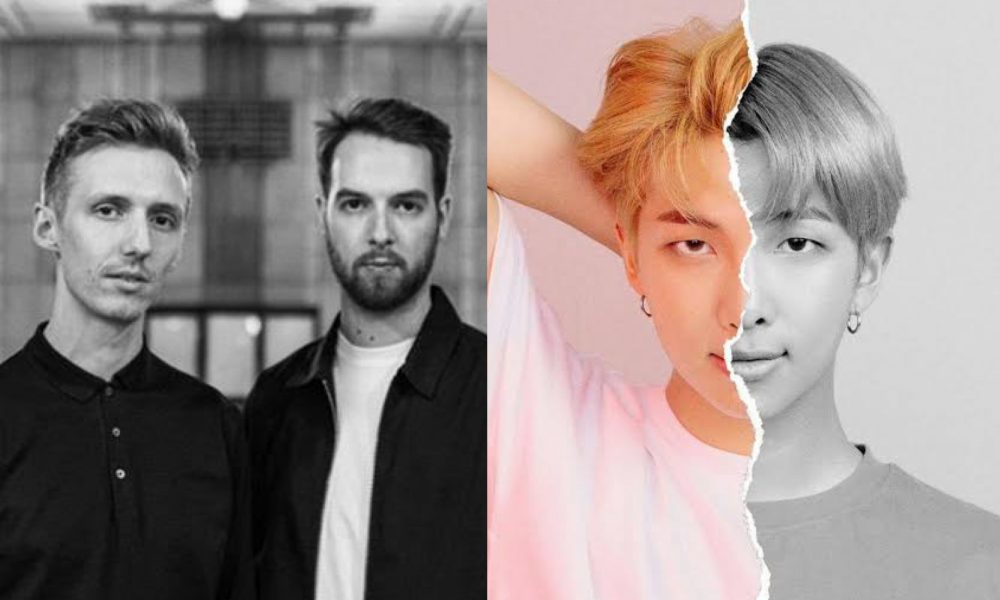 HONNE and BTS’s RM team up once again and drop a remake of “Crying Over You” ft Beka!

Even though the song was released in China first a couple weeks ago, the song ‘Crying Over You’ by Honne ft Beka & RM has now been released worldwide. It’s not the first time BTS’s RM & synth-pop duo Honne have teamed up for a song. During RM’s mixtape release of Mono, Honne along side RM co-written and produced the song ‘Seoul’.

So privileged to have been a part of this creation. ‘Seoul’ co-written and produced by us 🙂

Thank you RM @BTS_twt for including us on this journey.

RM’s English verse has very meaningful lyrics that fit extremely well to the alternative styled song ‘Crying Over You’. Honne posted them not long ago on Twitter teasing the release of the collaboration. Today after the song was released RM posted it on BTS’s personal official Twitter account with the caption “Finally”.

Have you heard the song yet? What do you think of the song, collaboration and lyrics? Let us know in the comments below!