Holy wow! Last night was one exciting night at the Mnet Asian Music Awards (MAMAs) 2015. If you missed it, you should definitely check out the live tweets, performance videos, and thousands of stills.

Starting promptly at 6 pm KST, one could easily have caught this on various websites such as KCON, MNet, and even YouTube. I had the pleasure of casting it to my TV as I live tweeted for Officially KMusic, and I was not disappointed by the style and performances of the 2015 MAMAs. From artists and bands to some of the hottest actors and announcers in the business, everything was so beautiful.

The MAMAs opened up the Red Carpet with welcoming such bands as Monsta X and Seventeen, who were both up for Best New Artist (Male). Between bands showing up, you got a glimpse of the wonderful presenters showing up such as Ha SeokJin and Stephanie Lee. The MAMAs’ Red Carpet was hosted by Moon HeeJoon of H.O.T, Shin A Young and Z.Hera. They were joined by artists like SHINee, EXO, iKON, HyunA, TaeYeon, GOT7, Zion T., Crush, BTS, F(x), Jessi, PSY, and JYP. Adding to the spectacular fashion of the red carpet were Gong HyoJin, Park ShinHye, Lee GwangSoo, Park BoYoung, U-ie, Kevin Oh, Cheon DanBi, Kim SoEun, Seo KangJin, Yeo JinGoo, Kim SoHyun, Kim KangWoo, Lee SangHyun, Son HoJun, Yoo YeoSuk, Choo JaHyun, and Han ChaYoung. 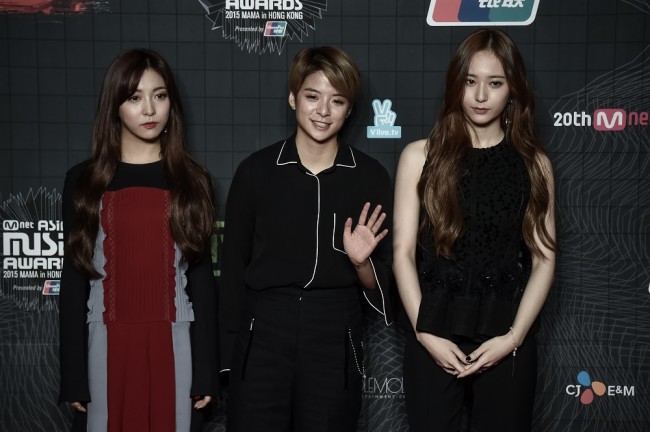 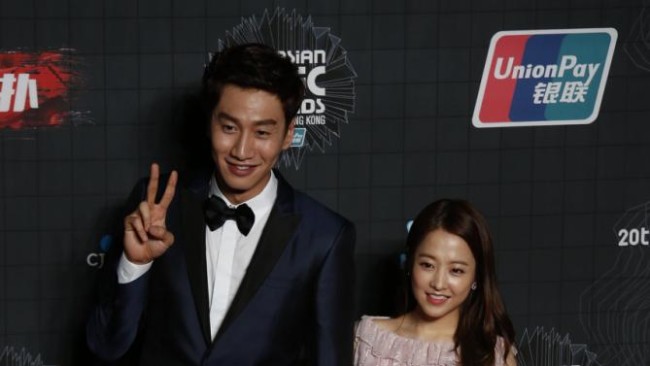 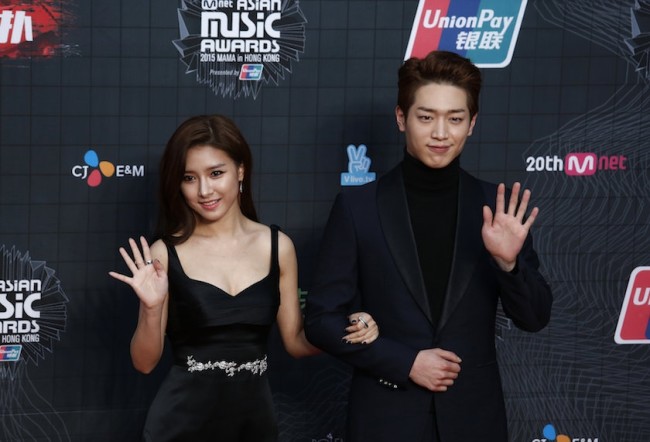 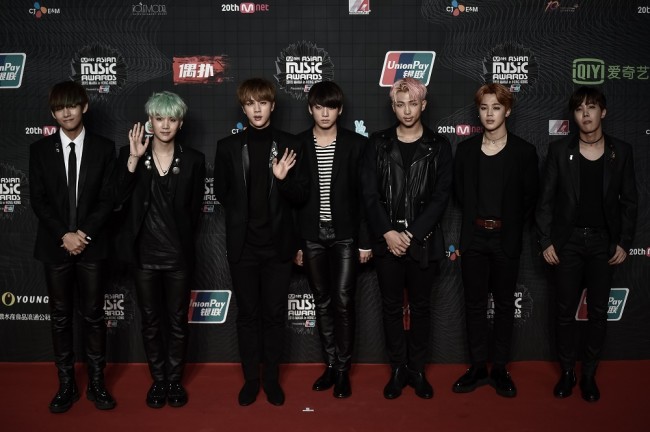 Special guest performances were Seventeen with ‘Adore U’, Monsta X with ‘Trespass’ and ‘Hero’, and GOT7 brought back a classic with ‘Girls Girls Girls’. Each performance was on fire and jaw dropping as the guys set that red carpet ablaze and got you hyped up for the main event.

During the event you could tweet for your favourite artist with the hashtag #BestAsianStyle. From 6 PM to 7:40 pm KST, MNet was calculating who would win and, in the end, EXO was presented with the award. That wasn’t the only award gi end on the Red Carpet as JYP already had been given Best Producer (Korea) and Monsta X won Next Generation Artist.

It was definitely not a MAMAs’ Red Carpet to forget and congratulations to the winners during that time as well. What was your favourite moment? We want to hear about it!

Officially KMusic brings you all the latest news from kpop, so stay tuned with us!
Source: MAMA, Youtube

Scroll for more
Tap
Phantom Asks ‘Could You Be Mine?’ In New Music Video
Ready To End This Year by Ringing In The New Year With The Seoul Music Awards?
Scroll
Loading Comments...