HOTSHOT to return with a comeback this month!

HOTSHOT to return with a comeback this month!

As previously mentioned, HOTSHOT had announced their comeback for 2017! The boys will be returning as five members since member Ha Sung Woon will be promoting under Wanna One. 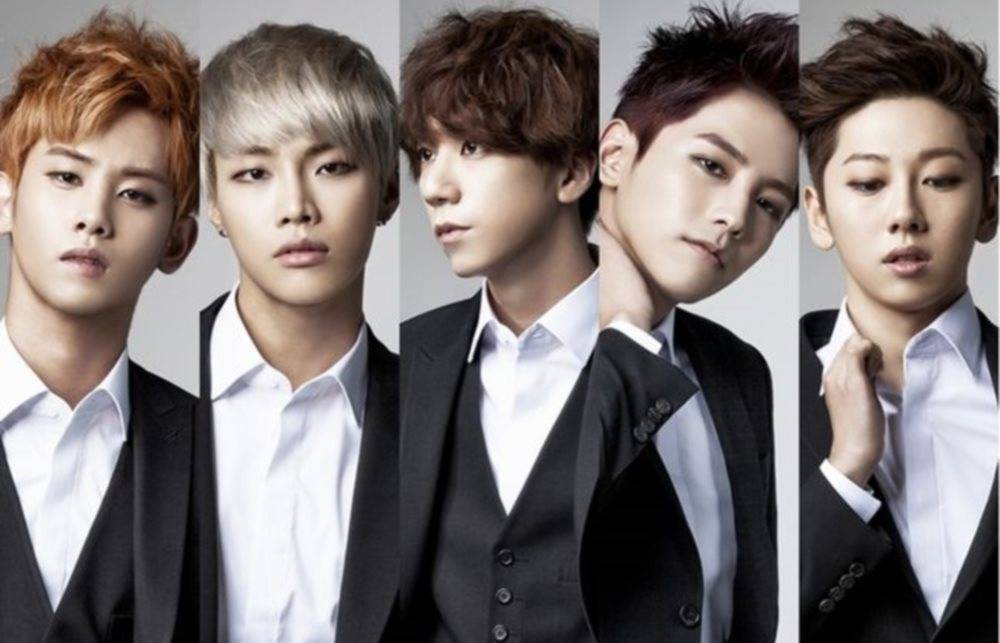 HOTSHOT‘s agency, Ador&Able, revealed that “HOTSHOT will be returning with a digital single. They will be making the comeback on July 15th. The group will be promoting as a five with Noh Tae Hyun from ‘Produce 101‘ season 2. They will also be promoting on broadcasts.”

It was also reported that their comeback track will be a dance track produced by Devine Channel. Devine Channel is the producing team behind BTS‘ ‘Fire‘ and ‘Produce 101‘ season 2 ‘Open Up‘ track!

Meanwhile, this will mark HOTSHOT‘s first comeback since their ‘I’m a HOTSHOT‘ in 2015! The boys will be returning on July 15th. Are you excited for their return? Let us know in the comments below!

Scroll for more
Tap
Jeon Jiyoon is set to make a comeback in July!
CNBLUE’s Jung Yonghwa wants to be disturbed on his solo comeback
Scroll
Loading Comments...