HOTSHOT to make a comeback with five members!

HOTSHOT to make a comeback with five members!

HOTSHOT is the next group to have revealed that they will be making a comeback! The group is planning on making a comeback with five members where current member Sungwoon will be preparing under Wanna One. 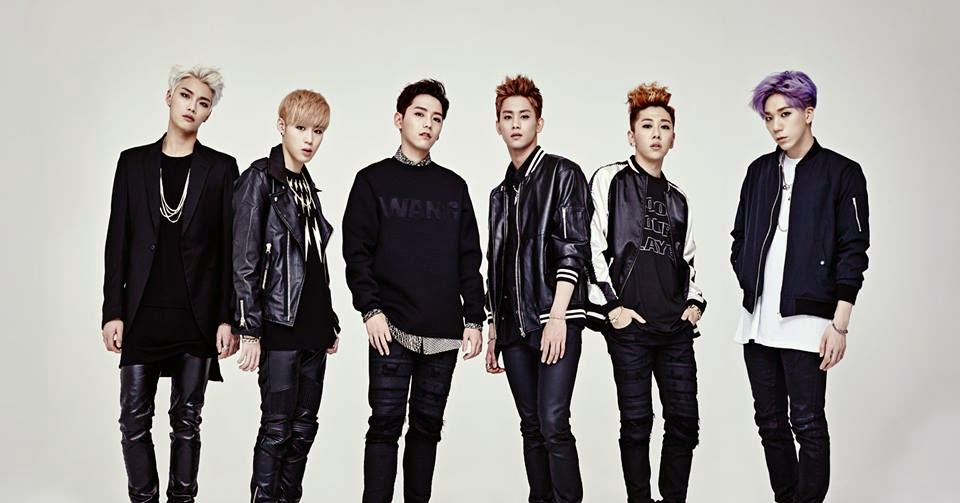 Their label Ardor & Able started that “The remaining five members have been working hard on their new album. They are aiming for an early July comeback.” Meanwhile, HOTSHOT member Noh Tae Hyun and Sungwoon had appeared on ‘Produce 101 Season 2‘. With Sungwoon temporarily out of HOTSHOT and promoting under Wanna One, Noh Tae Hyun has been moved to tears over the announcement.

Tae Hyun had said “Although I didn’t make it as one of the final 11 members, I will continue to show an improved image through HOTSHOT promotions“, One thing for sure is that Tae Hyun had definitely stolen the spotlight during ‘Produce 101 Season 2‘ as a very talented dancer.

Meanwhile, stay tuned for more information on HOTSHOT comeback! Are you excited for the boys’ return? Let us know in the comments below!