Hoya To Hit The Stage Despite His Injuries!

Hoya To Hit The Stage Despite His Injuries!

At the recent press conference held at Seoul 63 Convention for the show, the artist revealed that he is taking good care of his ankles, going under physical therapy.

He stated that he continued to do physical therapy because both of his ankles are still in bad condition. ‘The muscles have gotten stronger because I did my practices with extra care, although the injury is not completely healed’, he added.

He further stated that when he was chosen for the show it made him worry about the injury. However, he never wanted to give up on this opportunity and accepted the challenge. In fact, Hoya is an artist who is passionate about dancing and is incredibly skilled. He surely sets a great example for his fans, being unstoppable pursuing his dreams and reaching his goals.

He was thankful about the questioning about his condition at the conference. In addition, he also revealed how he’s being supported by Kim Sung-kyu, the leader of the group. ‘Sung-kyu hyung messages me daily asking for videos of my practices. I carefully record and send him the videos where in return he gives me a feedback’. Hoya is grateful for Sung-kyu for giving him such love and care. 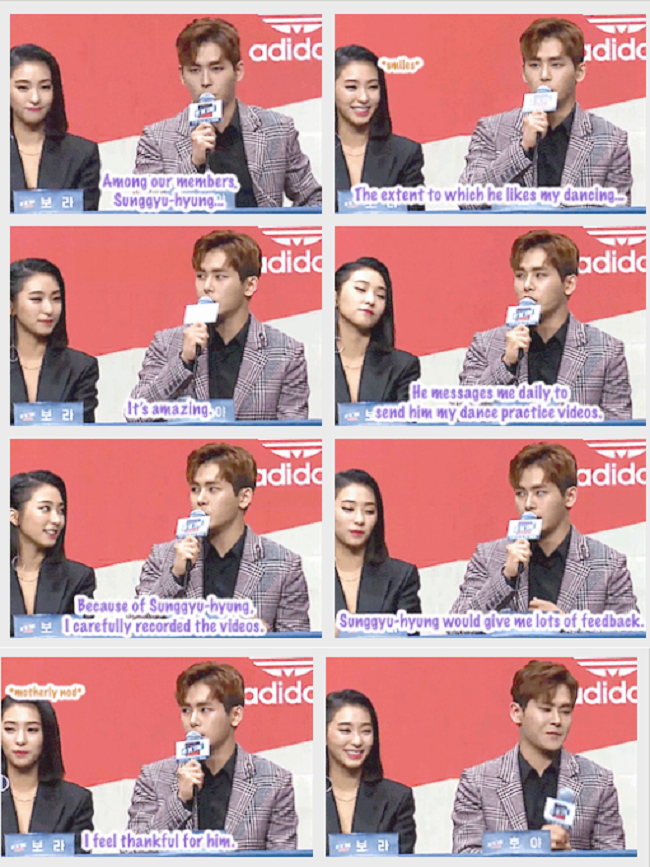 Hoya sustained severe injuries in July 2014 during the recording of the music show ‘Yoo Hee Yeol’s Sketchbook’. He once again was injured during the filming of the music video ‘Bad’. Due to these injuries, he had to step back in a lot of activities also to remain at a side on the stage during their last concert tour held during the second half of the year 2015.

Although it sounds a hard road for Hoya with his physical condition, the fact that he’s becoming stronger and not giving up at any time has to be appreciated. Let’s wish him a fast recovery and strength to show his awesome skills on ‘Hit The Stage’. 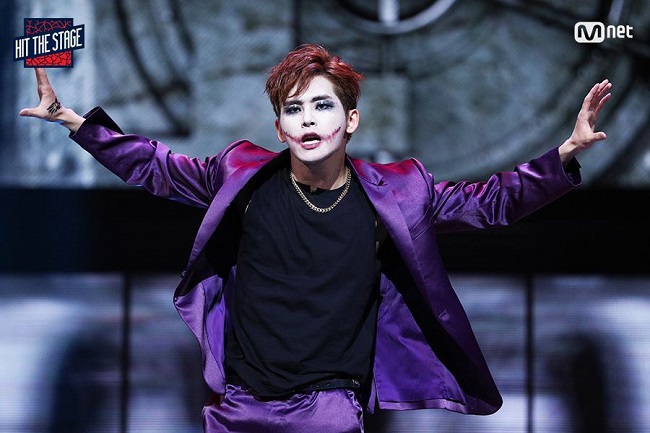 He will be on the first episode of the show together with SISTAR’s Bora, Block B’s U-kwon, Mosnta X’s ShowU, NCT U’s Ten, SHINee’s Taemin, SNSD’s Hyoyeon and TWICE’s Momo.

In the meantime, let’s take a look at his fabulous dance performance for Usher’s ‘Good Kisser‘.

Comment below your love and support to this incredible artist.

Stay tuned to Officially Kmusic to hear all the latest news about your favorite Korean celebrities.