Hwang Chi Yeol reveals the track preview for ‘Be Myself’

Hwang Chi Yeol reveals the track preview for ‘Be Myself’

Hwang Chi Yeol has dropped the tracklist and the album preview for ‘Be Myself‘. So, check it out below!

Each track has its own charms where it is able to showcase his vocals. He has returned with a more trendy beat, which is unlike the kind of tracks he has previously released. Even though it is a change, it definitely is a good change, since it allows fans to focus on another side of him. Fans are surely excited to see what the full album will be like. 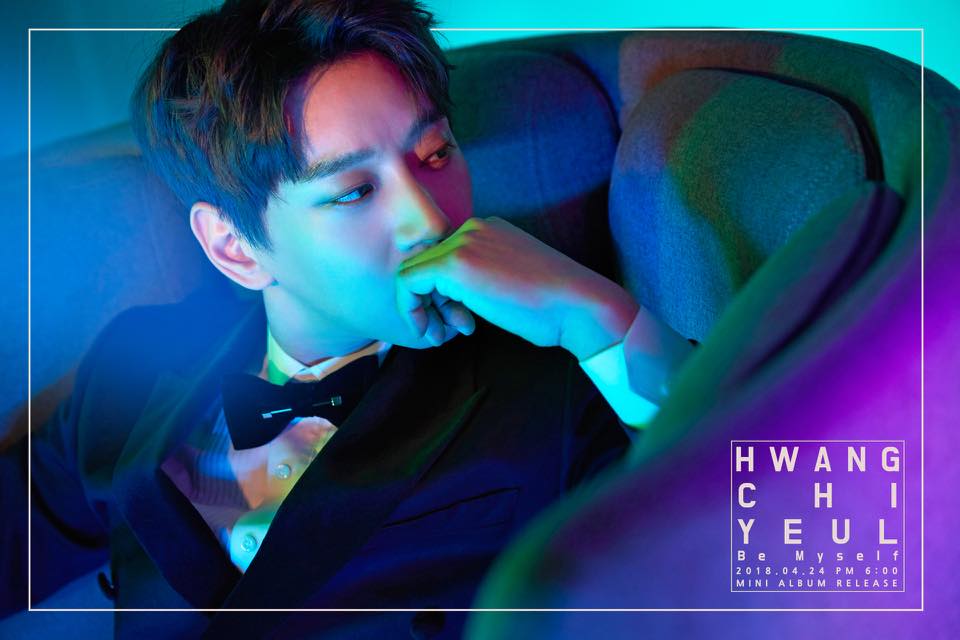 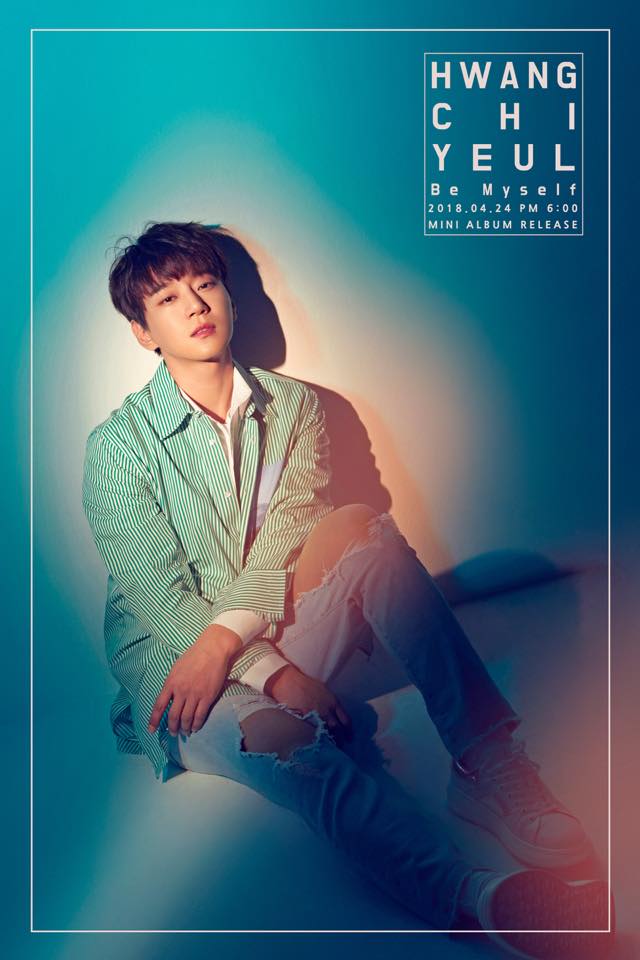 He has also dropped new image teasers. So, check it out below!

Meanwhile, Hwang Chi Yeol will make his return on April 24th. Are you excited? Let us know in the comments below!