Hyolyn has collaborated with Gray for upcoming new track!

Hyolyn has collaborated with Gray for upcoming new track!

Collaboration between Hyolyn and Gray has been announced!

Yes, that is right! This is the collaboration that fans have been waiting for! 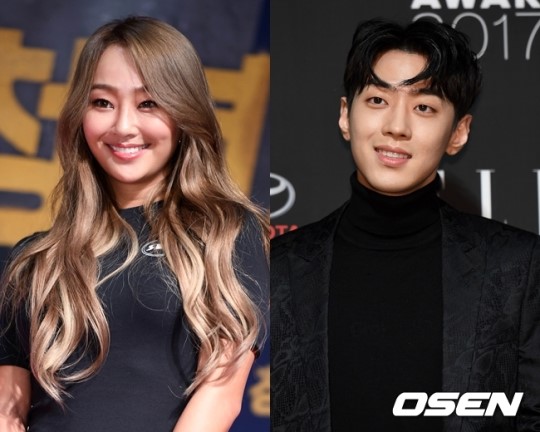 On April 12th, it was reported that Hyolyn will be working with Gray for her next track. She had launched her solo career through her ‘Set Up Time‘ trilogy. She had already released her first track called ‘To Do List‘. Now, we can expect the second track from her! With their soothing vocals, fans can definitely expect an amazing collaboration track from them!

Meanwhile, their track will be dropped on April 23rd. Are you excited? Let us know in the comments below!