Hyomin announces some exciting news about her upcoming comeback!

Hyomin announces some exciting news about her upcoming comeback!

T-ARA‘s Hyomin is ready to make her upcoming return. In particular, it is revealed that she is in the final stages of preparation. 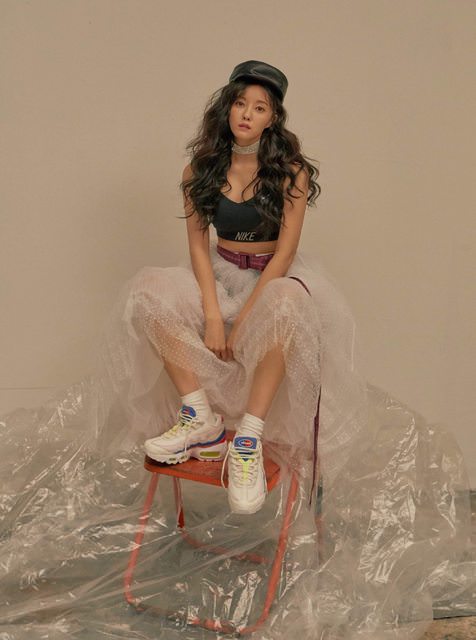 Hyomin will be teaming up with many great people for her upcoming solo album. This album will have the R&B pop vibe which will help highlight her beautiful voice. The music publisher who have worked on many tracks including Taeyeon‘s ‘Fine‘, EXO‘s ‘Ko Ko Bop‘, TWICE‘s ‘Dance The Night Away‘ and Red Velvet‘s ‘Power Up‘ is also producing her upcoming track. Furthermore, Sung Chang Won will be the main director of her upcoming music video. 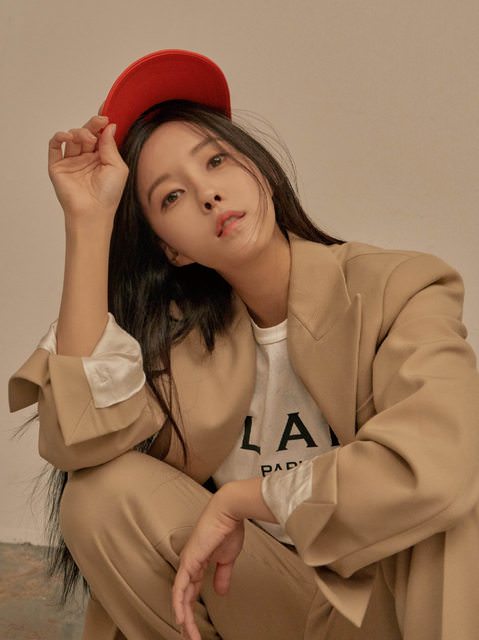 Meanwhile, Hyomin will join forces with dance team DQ for the performance. She will show off her sexy side where DQ have helped with many key dance points of HyunA‘s ‘Bubble Pop‘ and Lee Hyori‘s ‘Bad Girls‘. The overall outfits will be left to INTREND, led by Jeong Yun Gi. So, it definitely heightens fans’ excitement for her upcoming return. 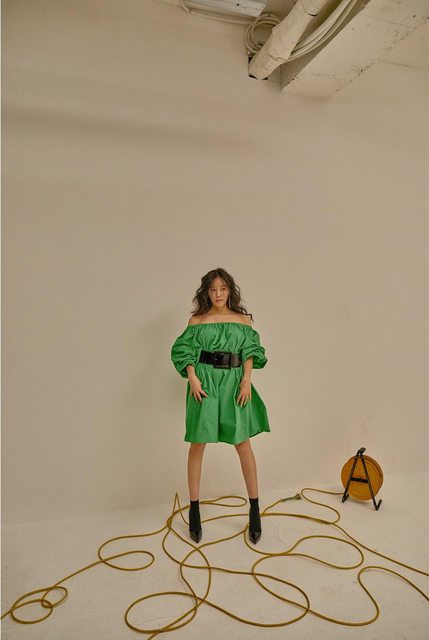 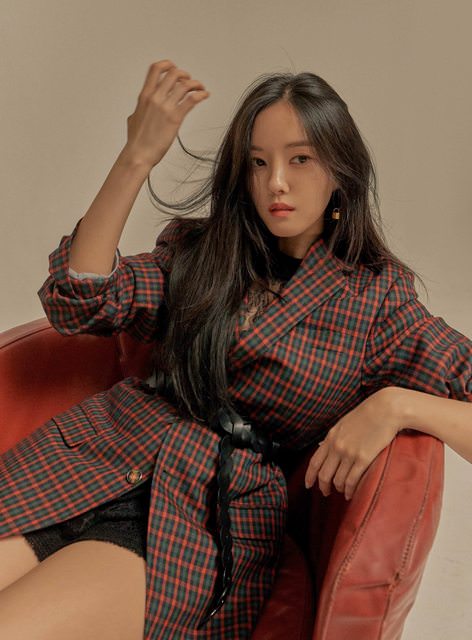 In these images, we get to see her behind the scene as she strikes many great poses. She looks stunning in each of these images. Furthermore, with these teasers, it has the phrase “D-?”. What could this mean? It may be indicating for fans to guess when the countdown will behind. 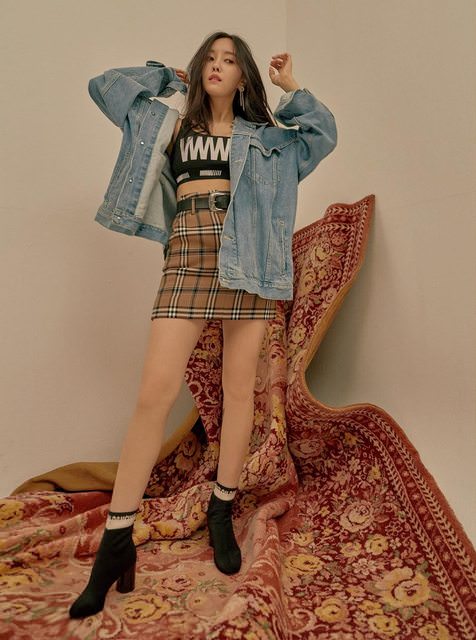 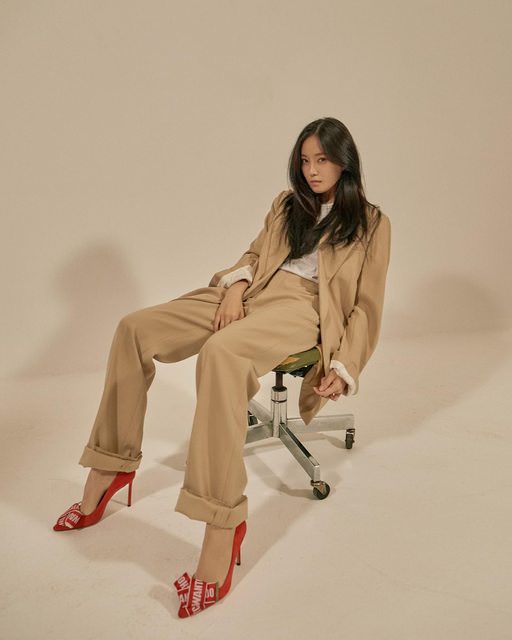 Meanwhile, she is set to make her return sometime in Mid-September. Are you ready? Let us know in the comments below!