Yes, that is right! Hyomin has announced the official fandom name! What could it be? Well, check it out below to find out! 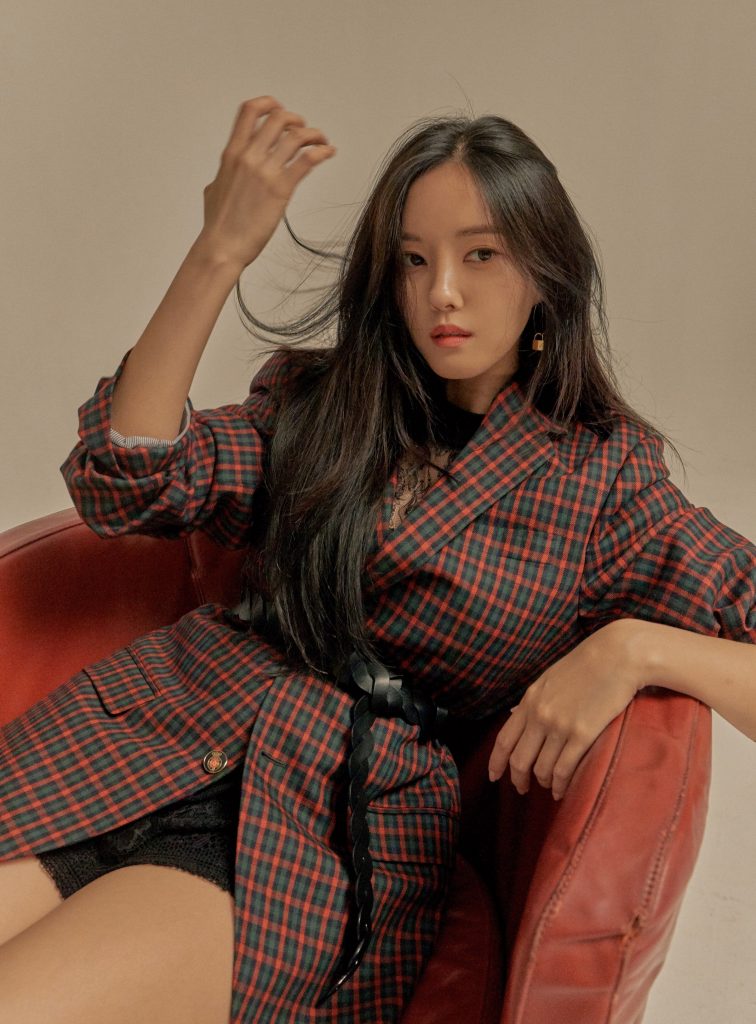 So, on August 16th, through her fan cafe, it was announced that their fandom name is MIN,US. There are two meanings to this name. In English, it can be seen as “Hyo,m in US‘ which means that with fans there is Hyomin. Meanwhile, in Korean, it can be perceived as “We rest in Hyomin”. It definitely is a meaningful name that works well in both English and Korean.

Meanwhile, Hyomin is getting ready for her upcoming comeback. What do you think of the name? Let us know in the comments below!