The teasers have been released as promised; one being for a younger audience and another with mature themes aimed for an older audience. Check them out below (only if your age corresponds with the videos)!

In case you missed the previous teasers, the following images have also been slowly revealed to HyoMin’s fans in anticipation of her comeback. 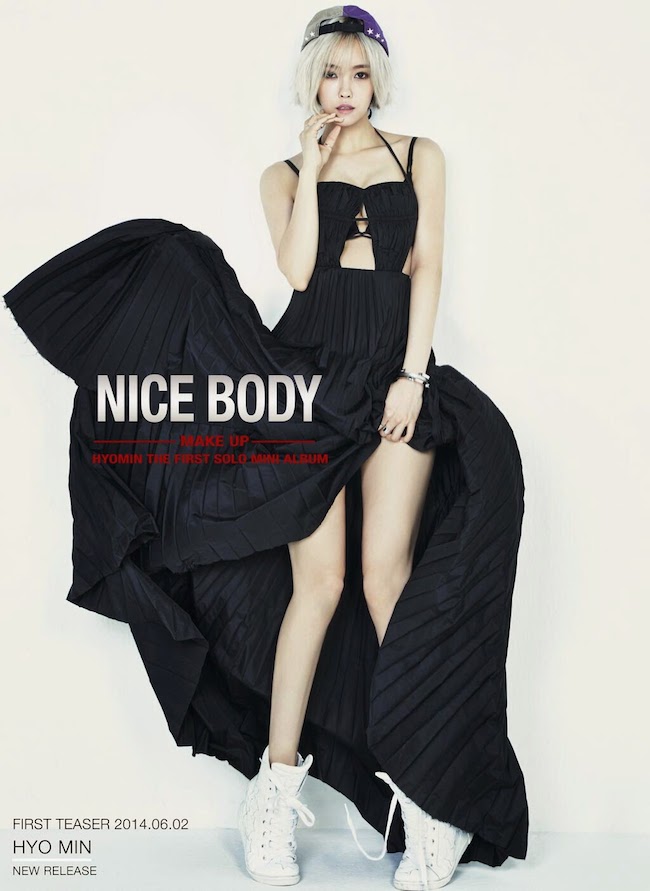 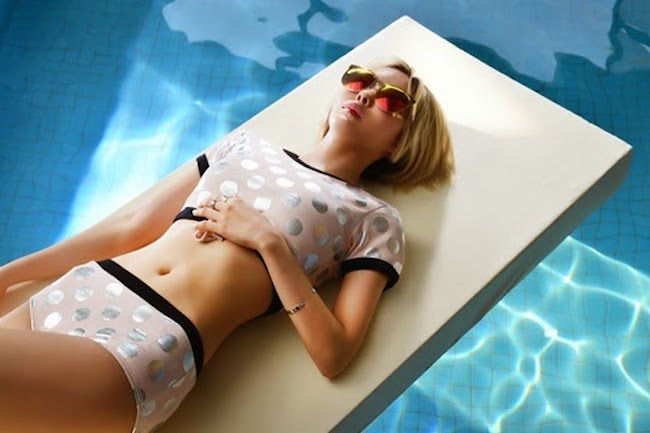 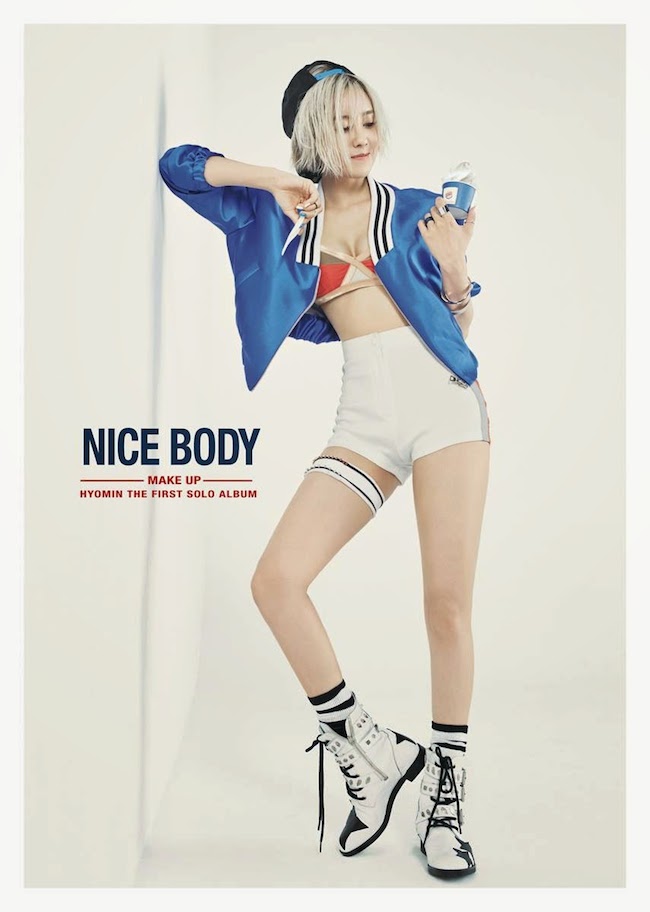 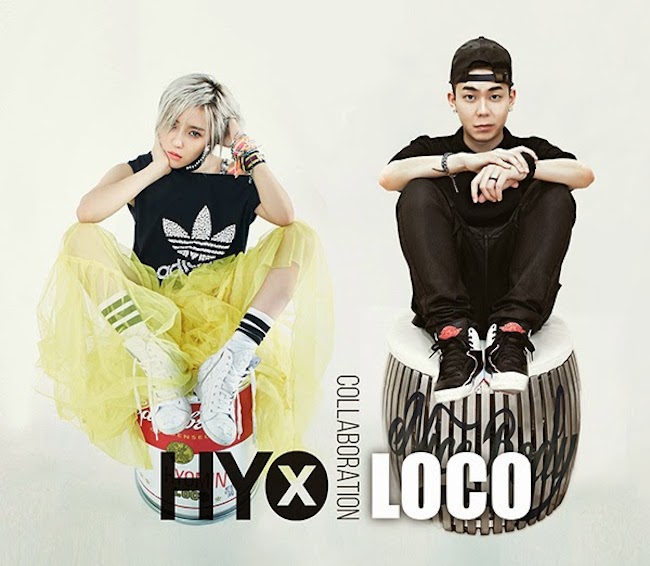 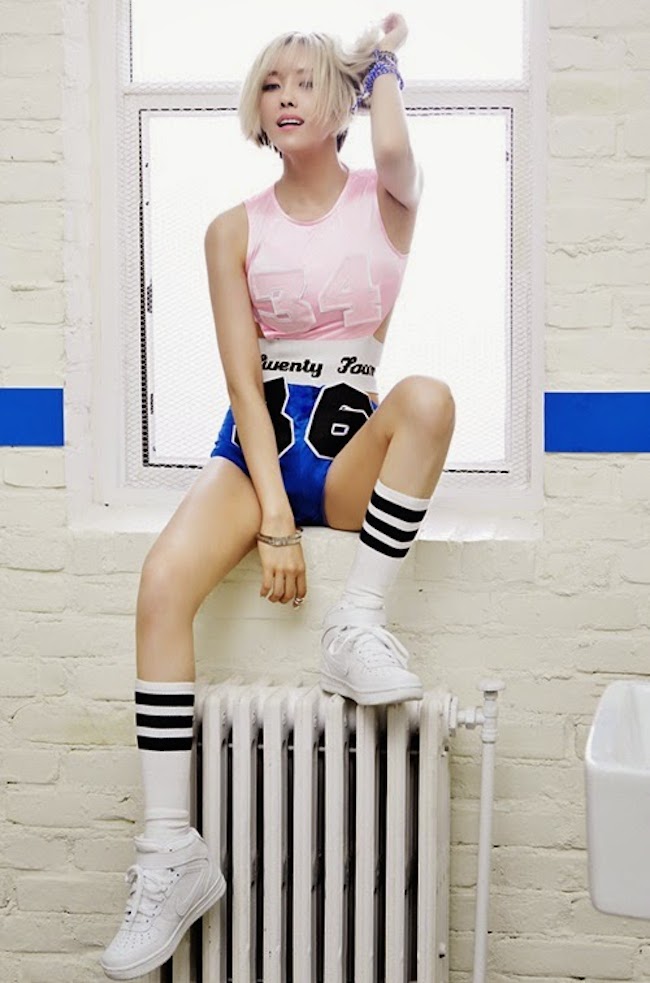 What do you think of HyoMin’s  sexy concept teasers?