HyunA aims to make a comeback in August!

HyunA aims to make a comeback in August!

HyunA reveals that she is aiming to make a comeback this month! 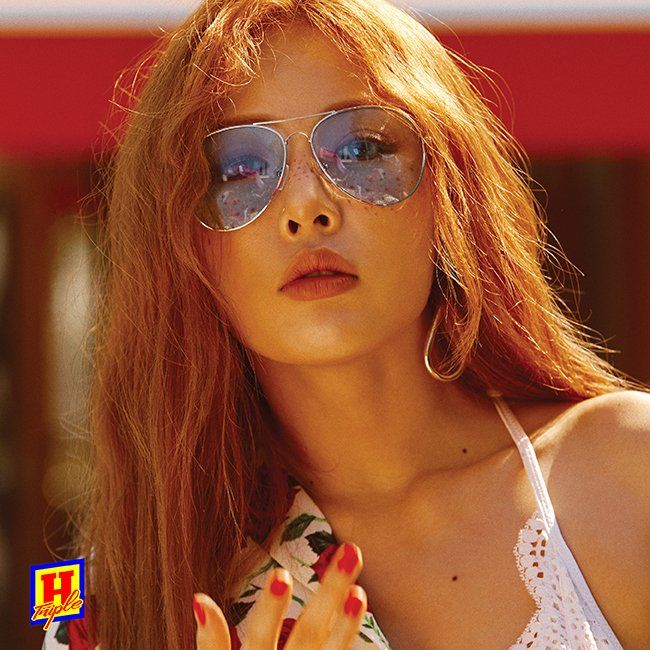 Cube Entertainment confirmed that HyunA is working hard to make her solo return in August. She is currently in the final stages of preparation. It was also reported that she will be returning with quite a summer track, which is perfect for the current season. It will be a track that will showcase the HyunA that everyone knows: sexy and full of charms!

This will mark her first solo return in a year. Meanwhile, she had recently promoted under Triple H with ‘365 Fresh‘. It will be interesting to see what kind of track she will bring to the fans! Reports revealed that HyunA will likely make her comeback at the end of August!

Are you excited for HyunA‘s return? Let us know in the comments below!