HyunA To Return With Solo Album And Variety Show!

HyunA To Return With Solo Album And Variety Show!

HyunA is ready to intensify the heat of this summer with a solo album. Also, she is currently working on her own reality show.

The album is scheduled to be released on 1st of August. HyunA revealed that the album was recorded in Bali, Indonesia for five days. She traveled to Bali as an invitee for the Viral Fest Asia 2016 held on 15th and 16th July, where she made an impressive solo appearance representing K-Pop. She is planning to bring a sexy summer feeling with a seductive dance track titled ‘Wolf’, which will be the lead track on the album. 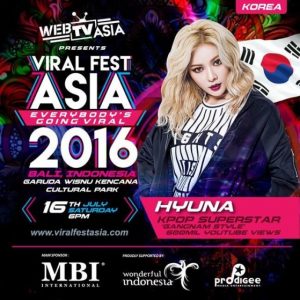 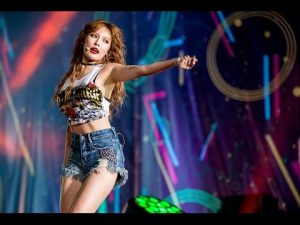 In this project rapper, Han-hae will contribute his undeniable rapping skills as the featuring artist. Han-hae is a member of the trio Phantom and presently, is more popular as a solo hip hop artist. 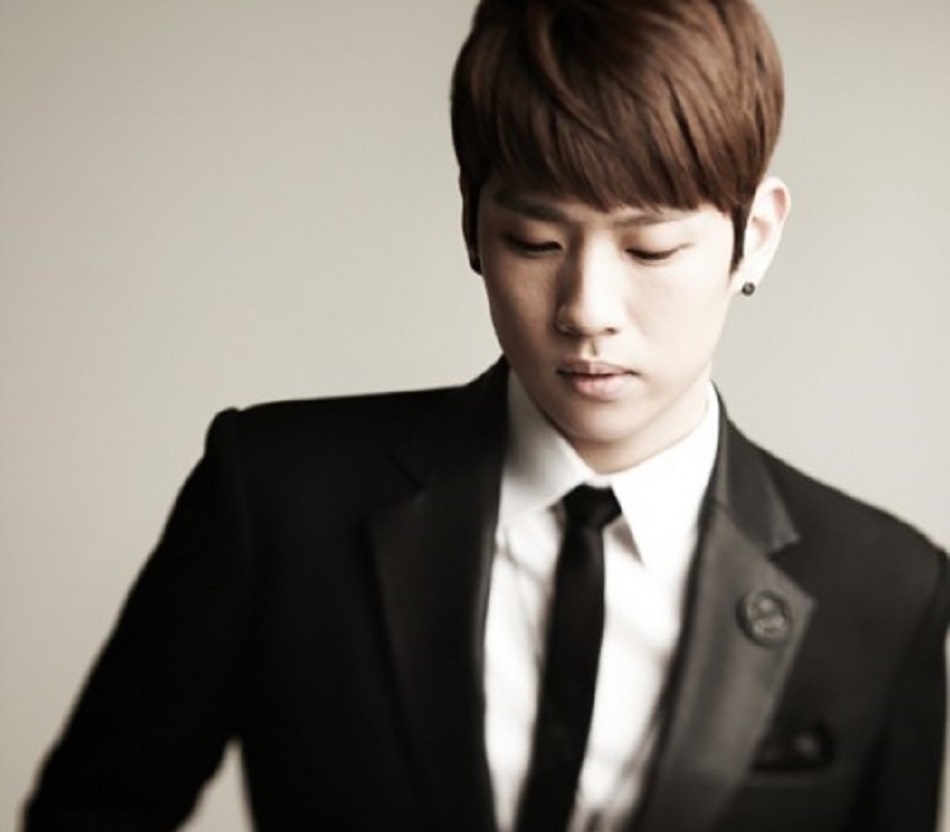 This will be HyunA’s first solo album since the breakup of 4Minute. How well do you think this two artists will match in this collaboration?

With intentions to bring the album into the highlight, a variety show also going under preparation. ‘HyunA’s X19 Gaze’ (unconfirmed title), will be a show done as a solo project and is scheduled to be aired in early August. The program schedule is still under discussion and the broadcaster is yet to be decided. However, it is expected to show off HyunA’s charming and sensational self, and gain more attention to her, as a solo artist.

What do you think about HyunA’s up coming activities? Let us know your opinions in the comments below.

Stay with Officially Kmusic to hear all the latest news from the K-Pop world.