Check out iKON’s new MV teaser for ‘Killing Me’ below!

The tone of the MV is quite dark as most of the colours range between grey, blue and white. Following the beat of the song, the teaser shifts between different shots of the MV. For example, we can see glimpses of all the members separately, a motorcycle, and a game machine. However, it starts and ends with the same shot of all the members lying down with their hands over their faces.

Even though we can only hear 20 seconds of the song, it already sounds solemn and dark. This contrasts greatly with their most recent title track ‘Love Scenario‘, which was happy and upbeat.

They have also revealed the album packaging details. So, check that out below! 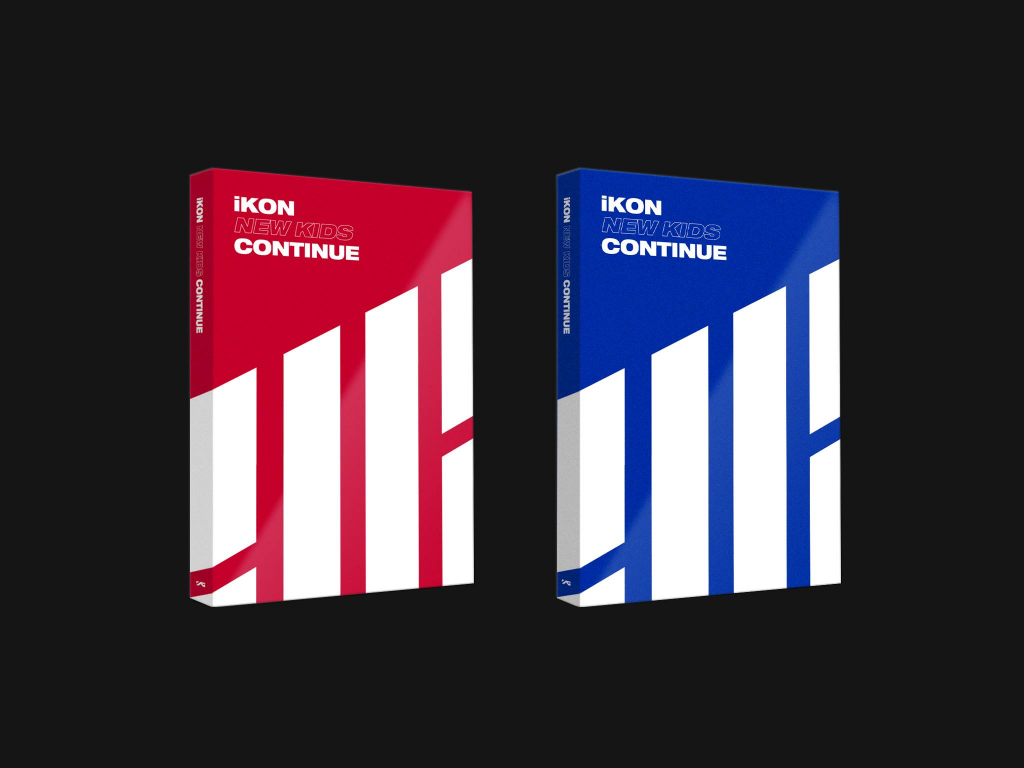 There is a total of two versions: Red and Blue version. Each version comes with a CD, a photo book, accordion postcards, a random selfie photocard and a poster. 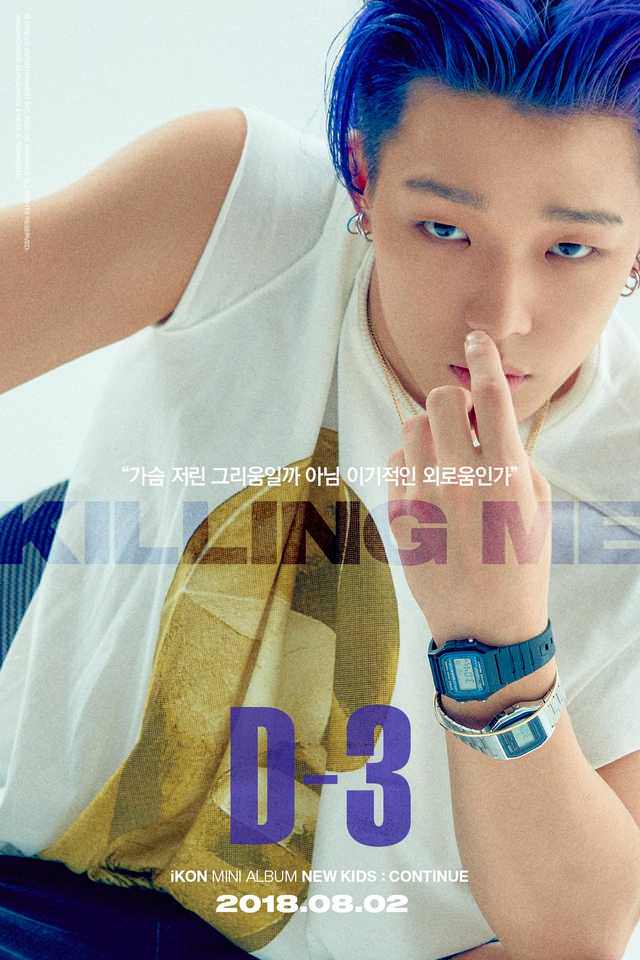 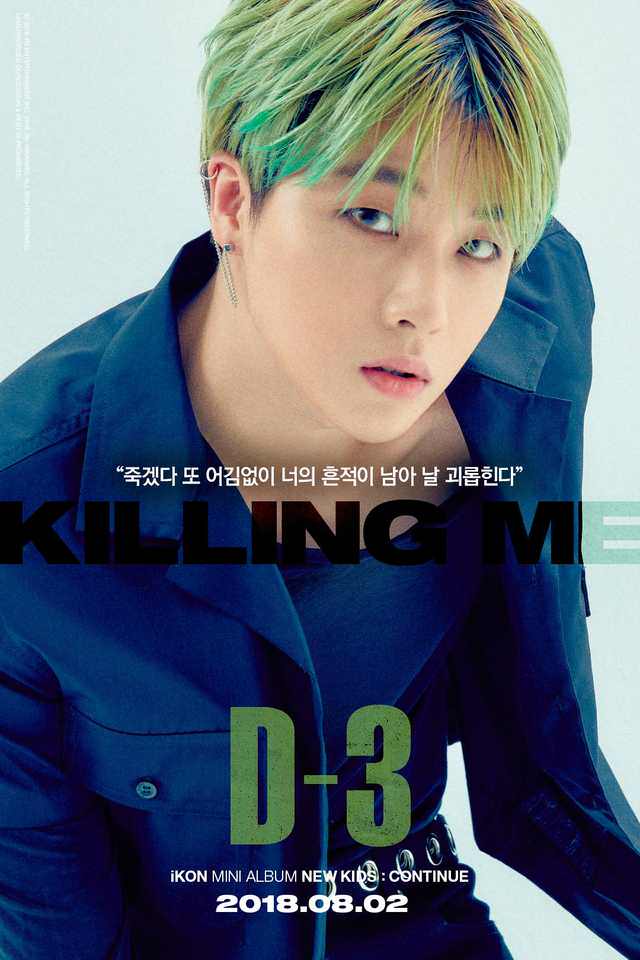 On top of that, they have revealed the D-3 teasers. These teasers includes the individual images of Bobby and Jay.

What do you think of iKON‘s MV teaser for ‘Killing Me‘? Are you anticipating their comeback on August 2nd? Let us know in the comments below!

Scroll for more
Tap
Zico goes blue for new ‘SoulMate’ teasers!
Fantagio asks who is next up for FM201.8!
Scroll
Loading Comments...