iKON Are Retro Futurist’s For ‘Vogue’

iKON Are Retro Futurist’s For ‘Vogue’

With retro 80’s and early 90’s being a key element in the fashion scene at the moment, Vogue Korea have picked YG Entertainment‘s boy group iKon to become the representative of the retro futurists.

With the Netflix show ‘Stranger Things‘ preparing for a second season, it seems that the futuristic retro feel to the show has had an effect on fashion around the world.  With key 80’s styled music, a scratched tape filter on top of the video, and some cringe worthy titles that were the advanced techniques back in the day, the iKon boys fitted in well with their surrounding.

Be sure to check out their full interview and photo shoot in the March edition of Vogue Korea. But in the mean time check out some preview images and the video below. 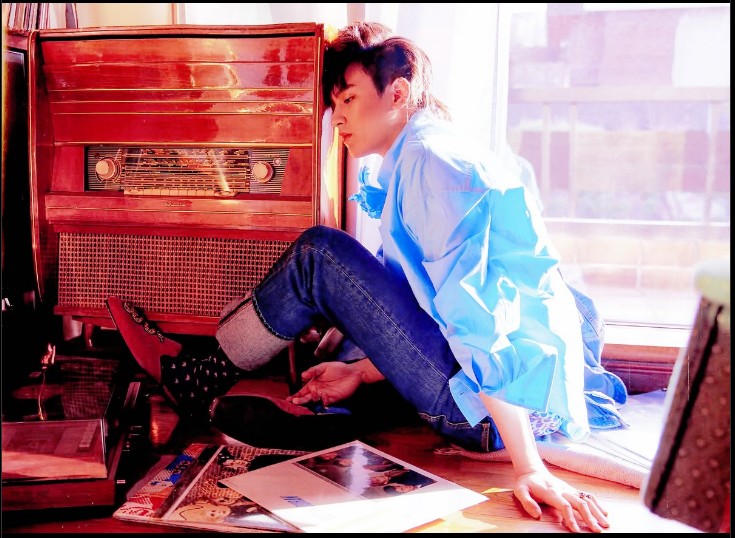 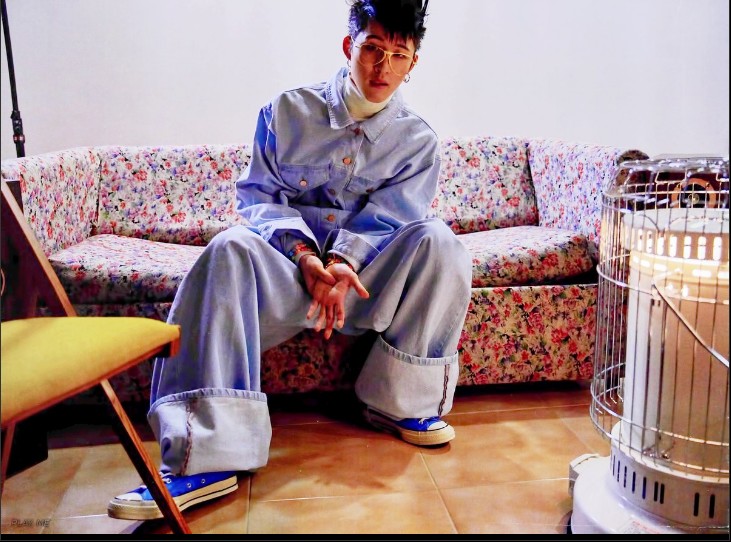 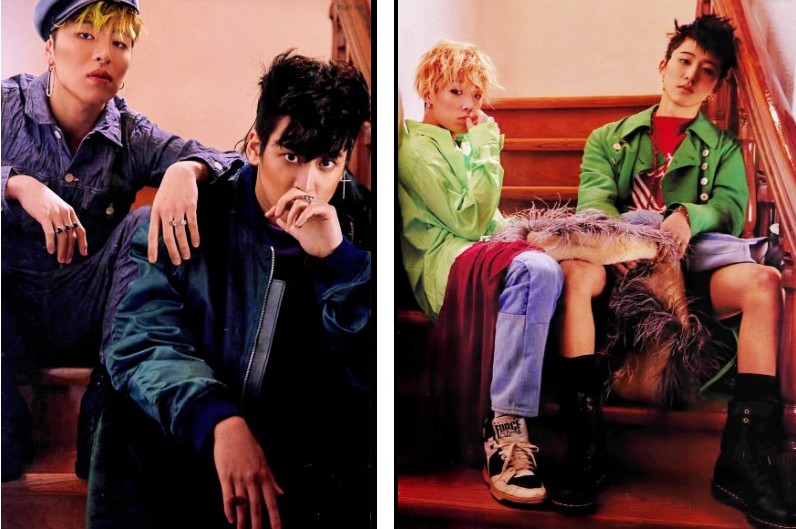 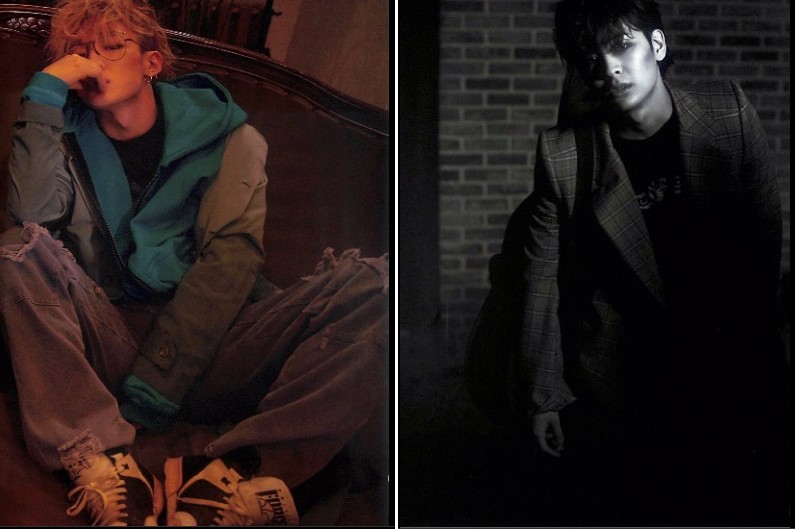 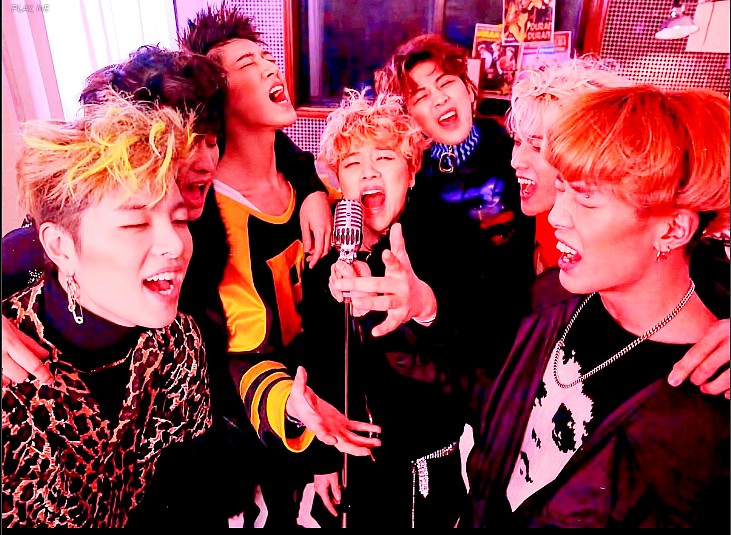 What do you think about the futuristic retro look? Do you think it suits iKON’s image? Let us know in the comments Below!