Illionaire Records has become a household name in the KHip Hop world with its quality music and exclusive roster. Now CEO’s Dok2 and The Quiett have announced another addition to the Illionaire family: Ambition Musik. 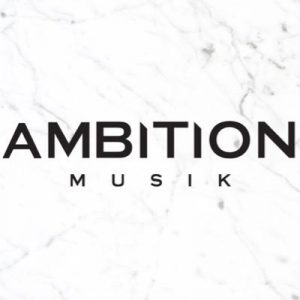 On September 29th, the duo made their official announcement on Ambition Musik’s Instagram , stating that this new label would produce a sound that varies greatly from Illionaire.

You can check out their video here:

Over the past week, they have also been introducing the artists signed to the new label on their Facebook and Instagram. First up was Kim Hyoeun– also known as Kenny Raw– who recently participated in Show Me The Money 5. Unfortunately, he was eliminated from Team Illionaire in the 5th round group mission. 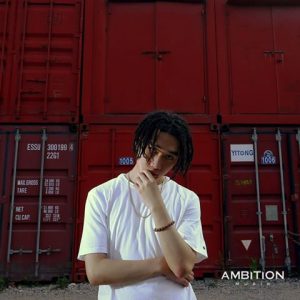 Next to be revealed were Changmo and Hash Swan. Changmo recently released his first EP album, Time To Earn Money 2, while the latter released an album and was also a SMTM5 contestant. Hash Swan was eliminated in the fourth round for failing to match with a team. 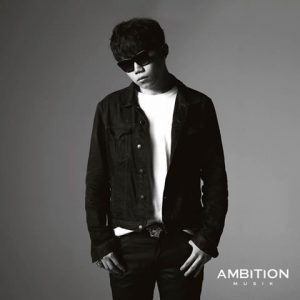 It seems that for now, Illionaire is keeping the power of three with their new label as well, since there have been no new artists announced. It’s definitely going to be interesting to see how the new label will differ from Illionaire and how these new artists will fair under the guidance of Dok2, The Quiett and Beenzino. 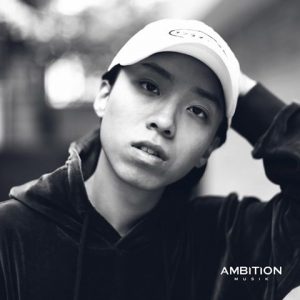 On October 4th, Illionaire finally unveiled the official launch date of Ambition Musik set for October 9th. To celebrate, they are holding an invitation-only event in Hongdae and are running a competition to choose the lucky fans that will be allowed to attend. Entries will close on October 6th and winners will be contacted on October 7th via email.

Check out the announcement and competition details here:

The first of the three to release content under the new label is Kim Hyoeun, whose 1st EP Album was recently reported as completed, on their Instagram account.

So, who’s ready to see what Ambition Musik produces? Leave us your thoughts in the comments! Stay tuned to Officially Kmusic Now as we bring you the latest in Korean Entertainment!