Im Seulong Sets His Comeback For June With The Release Of ‘It’s You’ Image Teasers!

Im Seulong Sets His Comeback For June With The Release Of ‘It’s You’ Image Teasers!

2AM‘s Im Seulong has marked his comeback for June! He is set to release a solo single album, ‘It’s You‘ which will consist of two tracks. These tracks include the title track, ‘It’s You‘ and ‘That’s Right‘. What’s so special about ‘It’s You‘ is the fact that his close friend, Beenzino, will be featured in the track before his enlistment. The track itself is a mellow love story that will fit amazingly well with Seulong’s beautiful voice. With Beenzino‘s clean-cut rap and Seulong‘s soothing voice, ‘It’s You‘ will be a song to remember! 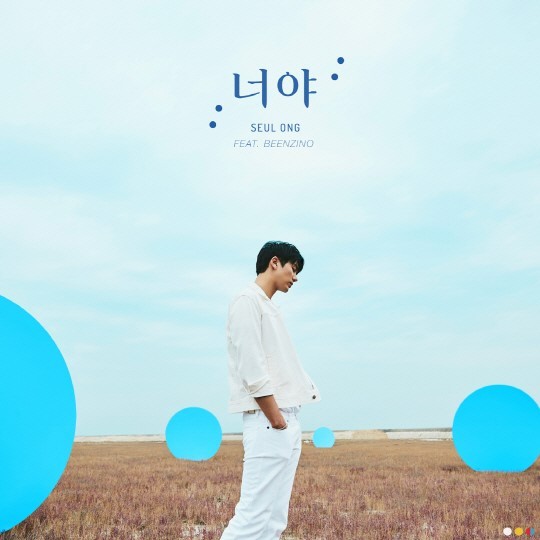 On top of that, EXID’s Hani will also be starring in the music video for ‘It’s You‘, alongside Seulong. The image teaser features both Seulong and Hani in a hilarious yet quite fun image. The two will surely bring a music video that will be worth watching! It will be exciting to see the chemistry between the two!

Meanwhile, Seulong will drop his solo album on June 20th! Are you excited for his comeback? Let us know in the comments below!