Im Siwan is currently serving in the military. However, this does not stop him from releasing a special track for the fans. He will be dropping his collaboration track with Urban Zapaka‘s Jo Hyun Ah! 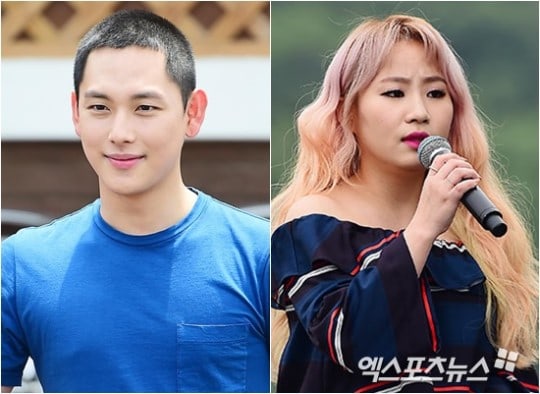 His agency revealed that this track had been previously recorded and finished. So, he had thought to record it before enlistment and release it as a fan service. It is his way of showing gratitude to his fans and show fans his love for music. This collaboration has came to be since the two are quite close friends.

Jo Hyun Ah is currently putting her finish touches and is working on the track. It will be interesting to see how this collaboration track will sound! What kind of genre do you think the two has done?

However, at this point, no release date has been set. But, it will certainly be released for the fans! Are you excited for this? Let us know in the comments below!