IMFACT just debuted two months ago but they are still sweeping fans’ hearts left and right as their reality show ‘IMFACT ALIVE’ is still running on their YouTube, and the V app and allowing the ‘Lollipop’ era to not die down just yet.

Surprising fans with even more goodies, IMFACT took to their Facebook to post unreleased pictures from their first single album. Check out a few below! 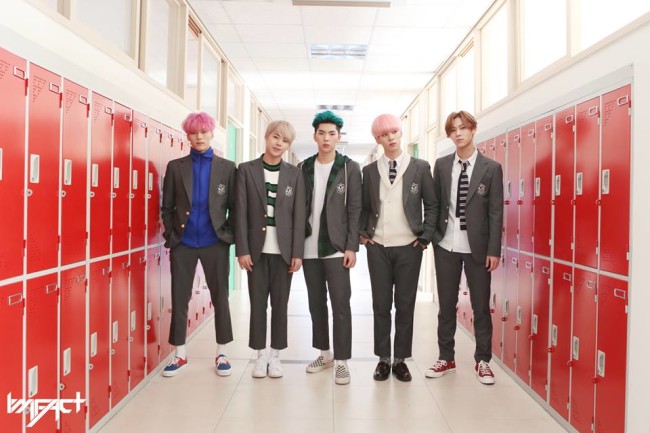 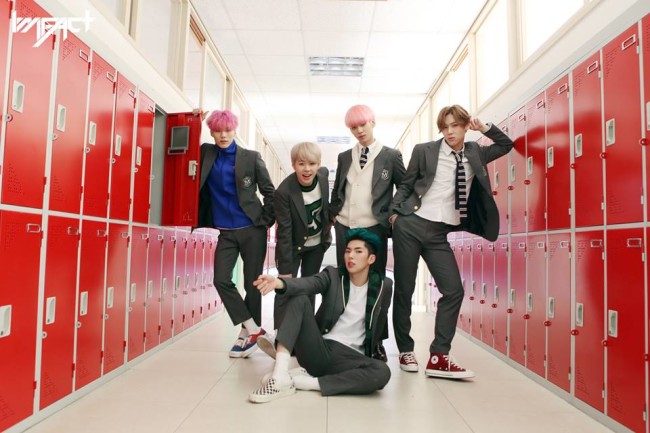 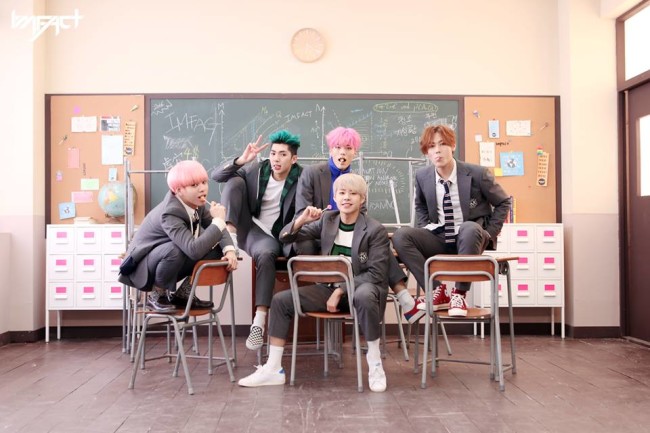 The five member group does not lack in the charms as they show their closeness daily through various social media outlets. Taeho, Lee Sang, Jian, Jeup, and Ungjae also show they will do pretty much anything for their fans as they released a cute dino version of their debut track.

The rookie from Star Empire Entertainment is definitely soaking up the fact they have debuted with various fan meetings and promotions. This is a great thing to see as they were originally supposed to debut last year and it was pushed back. Besides being charming, these five guys make it their mission to show music and choreography that is their own. Are you a fan of IMFACT? We want to know!

Scroll for more
Tap
GOT7 Is Getting Ready For Their Departure In New Trailer And Images
Astro Shows You Their Intricate Choreography In Dance Practice Video For ‘Hide & Seek’
Scroll
Loading Comments...