IMFACT looks good under ‘The Light’ in new group teaser!

IMFACT looks good under ‘The Light’ in new group teaser!

IMFACT has dropped their group teaser ahead of time. So, check it out below! 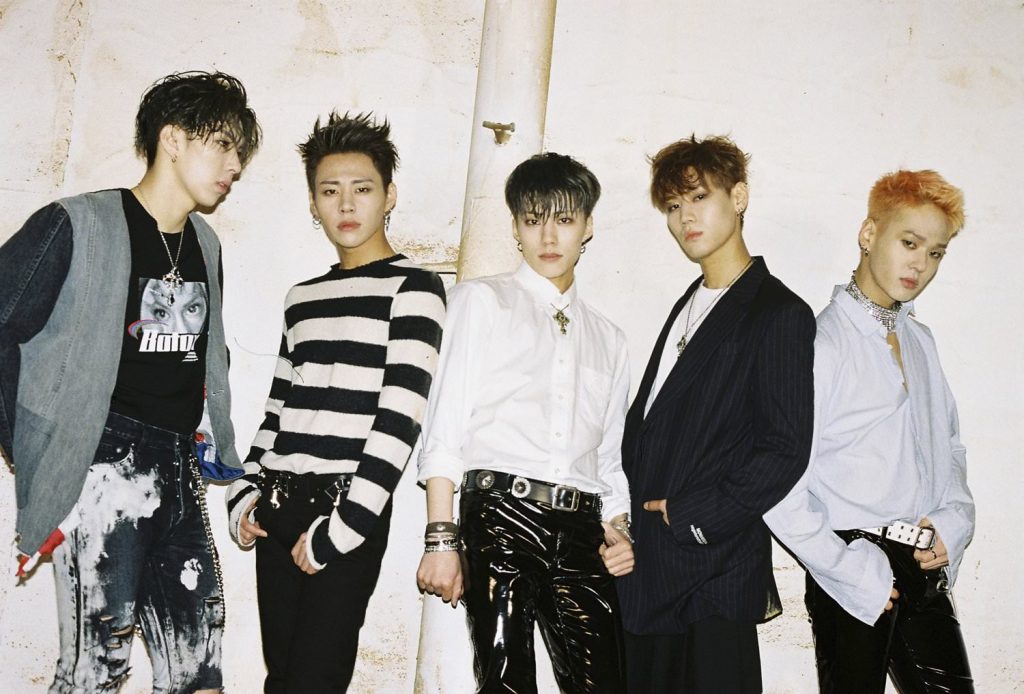 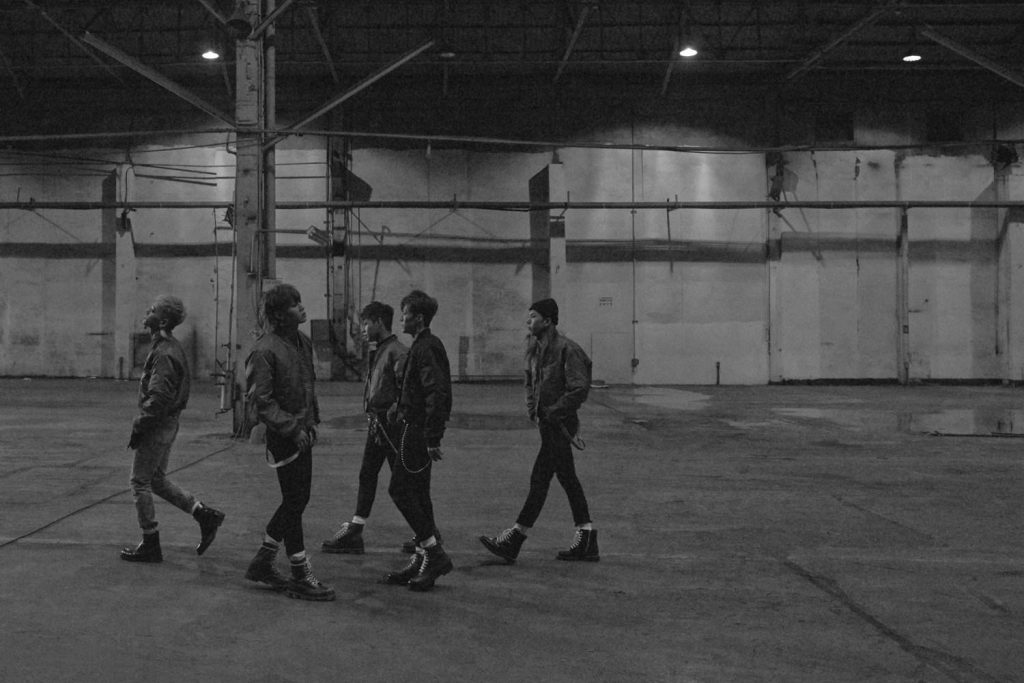 There is two kind of images revealed. The first image is filled with colour and is quite bright. It allows each member to stand out and look great under the light. In particular, it looks like they are going for a new concept that is slightly different to their previous comeback. It is a look that works nicely with them, showing off their unique charms and fashion.

In the second image, it looks like it was taken during the MV set. It resembles nicely with their previous video teaser. The image isn’t clear but one thing for sure is that the formation allows them to look very close as a group. The image also showcases a more mature and dark look for this comeback.

Meanwhile, IMFACT will return with ‘The Light‘ on April 17th. What do you think of the concept? Let us know in the comments below!

Officially Kmusic will continue to keep you updated.