Charismatic boy group IN2IT will be holding their first Asia tour IN2IT ASIA SHOWCASE TOUR ‘Carpe Diem’ after officially debuting in October 2017, a mere four months back. IN2IT consists of 8 talented members; they were selected from 5,500 applicants through Mnet Audition Program ‘Boys 24’ and have held 260 shows within 18 months. Since their official debut on October 26, IN2IT ranked at 5th place at Mnet Countdown, which is one of the most popular K-pop chart shows in Korea.

Followed by the promotion in Japan, they performed at ‘2018 Taipei High City‘: Taiwan’s biggest New Year countdown event with the attendance of more than 1 million people. They are one of the first Korean artist to perform at the event, alongside with Korean singer, Rain. With the kind of attention showered on them domestically and internationally, there is no doubt they are the rising stars in K-pop. 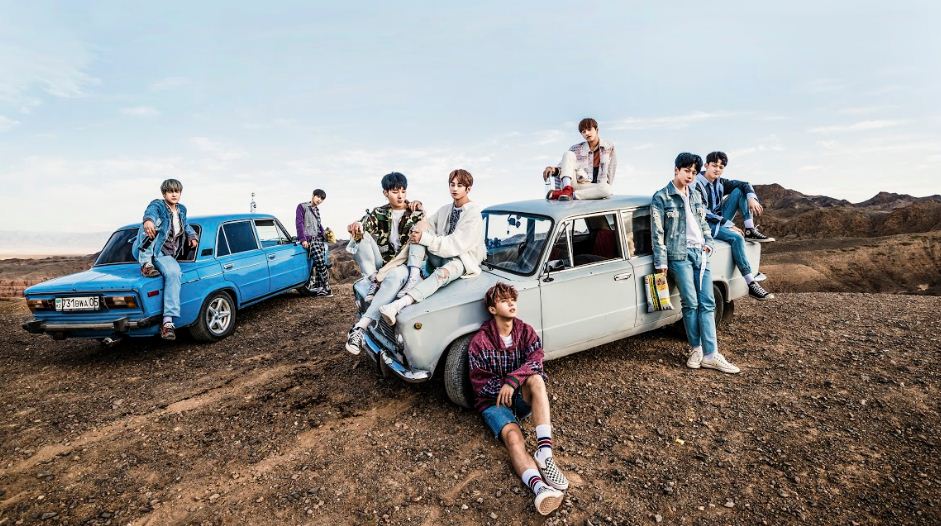 MMO Entertainment announced IN2IT will embark on their Asia tour, starting in Singapore on February 2nd, Kuala Lumpur, Malaysia on February 4th, before wrapping up the tour in Jakarta, Indonesia on February 10th. As a gift to overseas fans who have always wanted an opportunity to get up close and personal with the eight-member group, the tour will not only be presented in a mini concert and fan meeting format, but fans can also look forward to seeing the members’ solo performances. 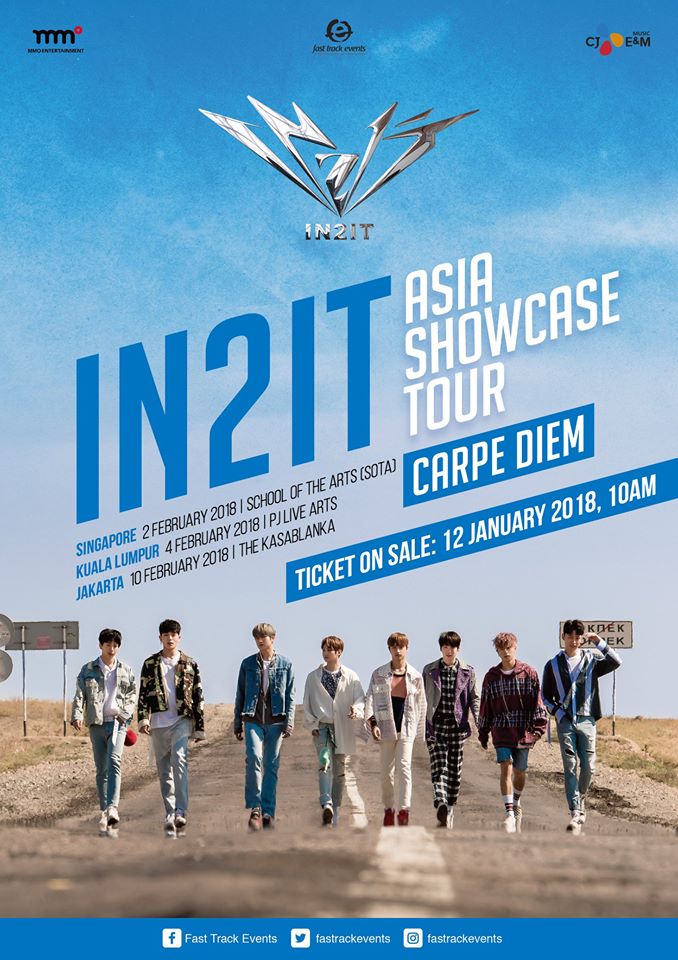 Tickets are priced with only one category and will go on sale from January 12th, 2018 (Friday), 10am (based on local timing) via RedTix (for Singapore and Malaysia) and IndoTix (for Indonesia). All ticket holders are also eligible for special benefits, which will be released at a later date.

So, check out the full details below!

Will you be heading to any of these events? Let us know in the comments below!