IN2IT has begun teasing for their upcoming debut! To get fans excited for this debut, the boys have dropped their schedule as well as reveal the first teasers. So, check it out below! 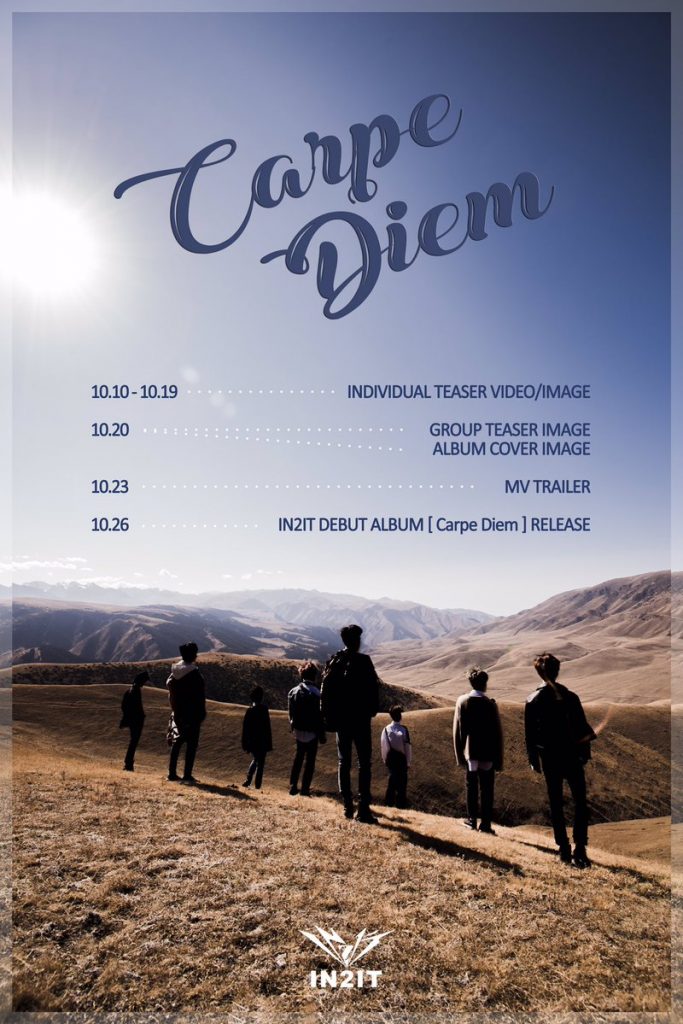 So, IN2IT will make their hot debut with their debut album, ‘Carpe Diem‘. What they have in store for the fans is quite a lot! From October 10th to 19th, they will drop individual image and video teasers. Followed by that is the group image teaser, as well as the album cover image on October 20th. They will reveal their final teaser, which is the MV teaser, on October 23rd! 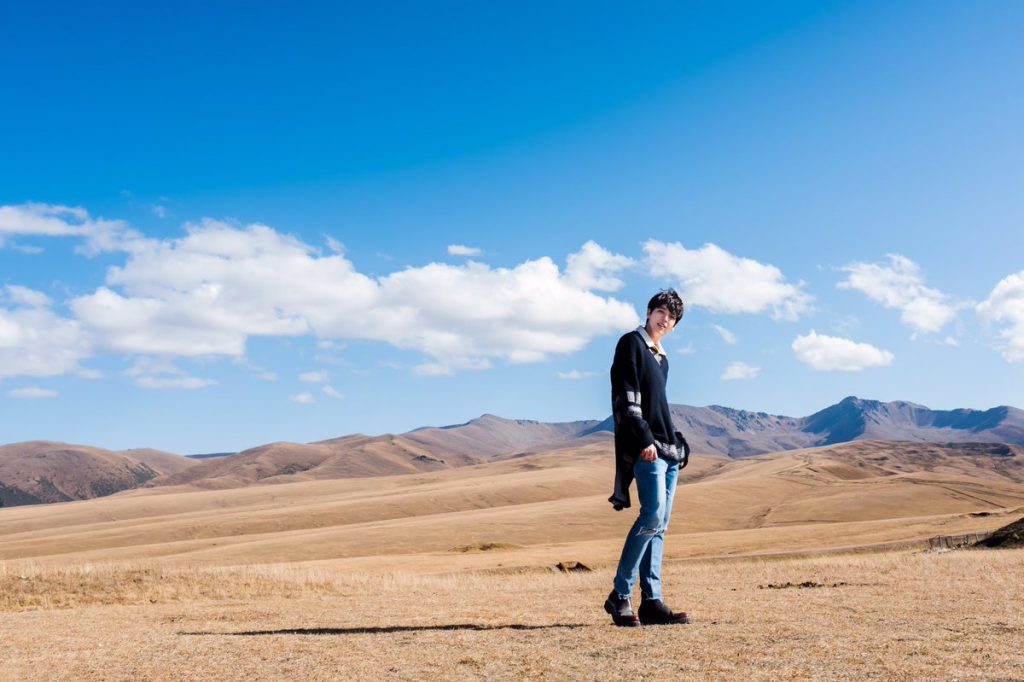 Now, they have revealed Hyunuk‘s teasers. He is seen posing in a beautiful scenery. A scenery that shows off the lovely blue and clear skies. As well as that, the background is filled with lovely rays of mountains that allows him to shine. It contrasts well with his outfit, making him stand out even more.

Meanwhile, in the video teaser, it features their lovely symbol. On top of that, the sound that accompanies the video is very bright and filled with hope. It is the kind of sound that works well with their nature concept. Hyunuk is given his time to shine, as his long gaze as the scenery and his posture throughout the video really captures people’s attention.

Meanwhile, IN2IT will make their hot debut on October 26th! Are you ready? Let us know in the comments below!