Infinite H Hints At A Comeback For Early Next Year

Infinite H Hints At A Comeback For Early Next Year

The hip-hop duo made up of members Dongwoo and Hoya have hinted at a comeback with their second album sometime in early 2015 and they’re teaming up with Brand New Music.

On their previous album, “Fly High“, the unit worked with Brand New Music’s Bumkey for their title track “Special Girl“, and it is said that for this album, a collaboration with Rhymer is in the works!

The official plans for Infinite H’s new album and comeback will all be revealed at Brand New Music’s family concert “BRANDNEW YEAR 2014” on December 7th at the Olympic Hall in Seoul, where the sub unit will appear as special guests. 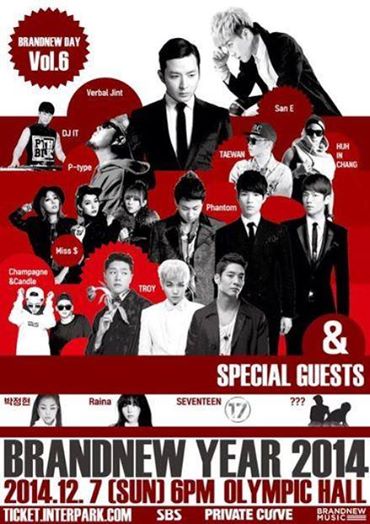 Who’s looking forward to their comeback? I know I will be and whatever other releases and/or comebacks Infinite might throw our way in the future *hint hint*

While we wait for an official comeback date from the duo, why don’t we watch their music video for “Without You” featuring Zion T?