INFINITE is slowly preparing to make a comeback, but before they release the official teasers, the group has decorated its official website with new team logo. 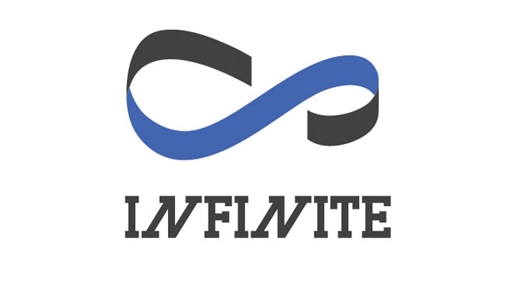 A couple of days ago, INFINITE has released a short teaser to give a signal about their comeback which is planned for March 21st. However, additional information on INFINITE’s comeback are yet to be announced.

Check out the evolution of INFINITE’s logo below. Which one do you like the most? 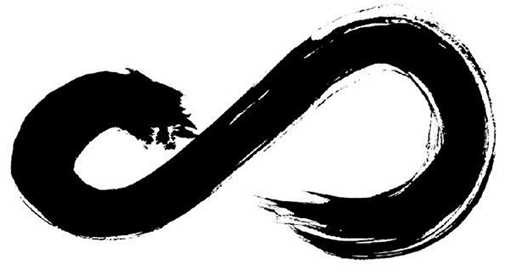