Infinite Talks “7 Year Jinx” In Sexy Photoshoot For ‘The Star’

Infinite Talks “7 Year Jinx” In Sexy Photoshoot For ‘The Star’

Promotions have ended for ‘The Eye,‘ but Infinite continues to shine! In a recent photoshoot for ‘The Star,‘ the members sat down and dished on their secret to staying together despite K-pop’s “seven year jinx.”

While the boys haven’t quite reached the seven year mark, they remain confident that they’ll stay together. Sungyeol sweetly opened up “We argued a lot in the past but now we’re one family. We know each other’s hearts even just by looking at each other.”

Leader Sunggyu stated “We are no longer considered young as idols. It makes us work a bit harder. We want to be able to stand on stage even after ten years.”

Infinite’s maknae Sungjong dished about his dieting saying “It was really hard when I was on the diet but I persevered because I wanted to show a good side of myself. Maybe that’s why they call me ‘fairy-dol’ these days.”

The photos show off the individual charms of each boy. However, fans will have to have wait for the magazine in November for the rest of the boys’ photos and interview. 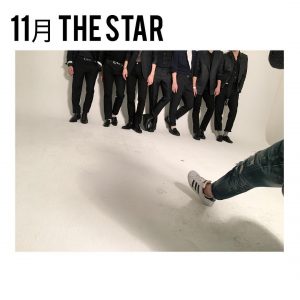 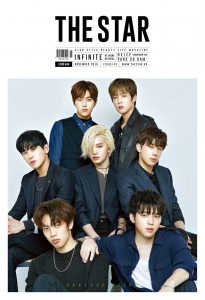 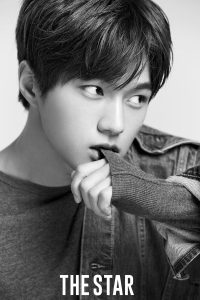 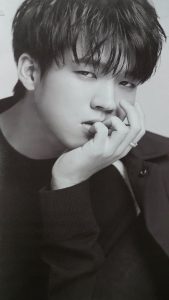 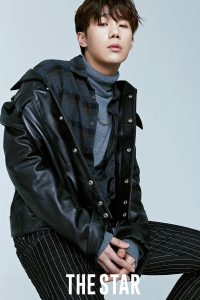 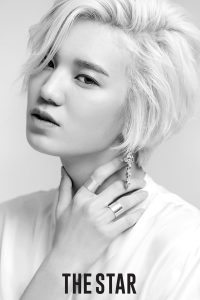