Yes, that is right! It looks like INFINITE‘s L is planning on making a solo debut! 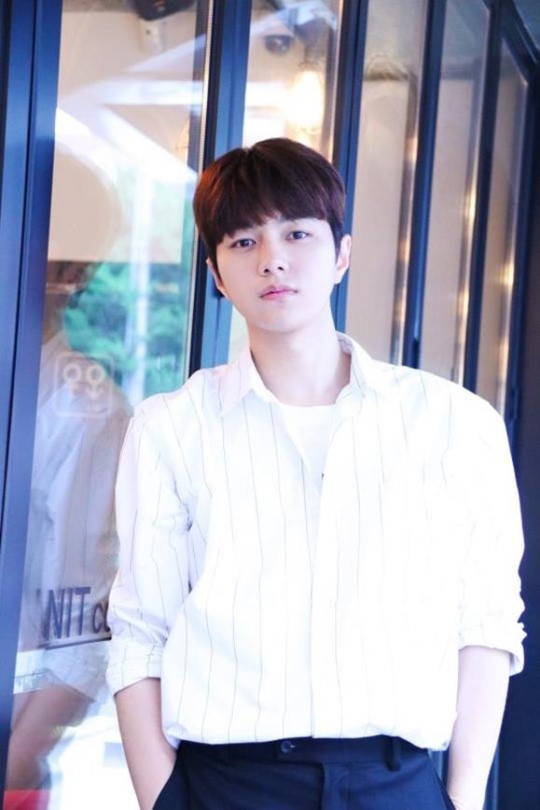 Star Korea met up with L who is currently promoting as an actor and a member of INFINITE. He expressed that he plans on showing both his acting and singing abilities in the second half of 2018. He revealed that he is currently reviewing options on upcoming works and is planning on releasing a solo album before the end of the year. However, at this point, no exact date has been confirmed.

He shared that most of the tracks he sang at concerts are ballads. So, he hopes that through this solo album he will be able to show new genres that he is capable of. On top of that, he is yet to determine if he will return as an actor or singer first. He said that if the album process is quicker, he will meet fans as a singer. However, if he finds a good role first, then he will greet the fans as an actor!

This is definitely exciting news! We can definitely expect him to return as a singer, as well as an actor. His recent drama, ‘Miss Hammurabi‘ concluded with its final episode on July 16th. Have you watched it? Let us know in the comments below!