Pursuing numerous minor or supporting roles in K-dramas such as “Cunning Single Lady,” “She’s So Lovable,” and “The Time I’ve Loved You” – INFINITE‘s L has irrevocably snagged his first lead acting role. 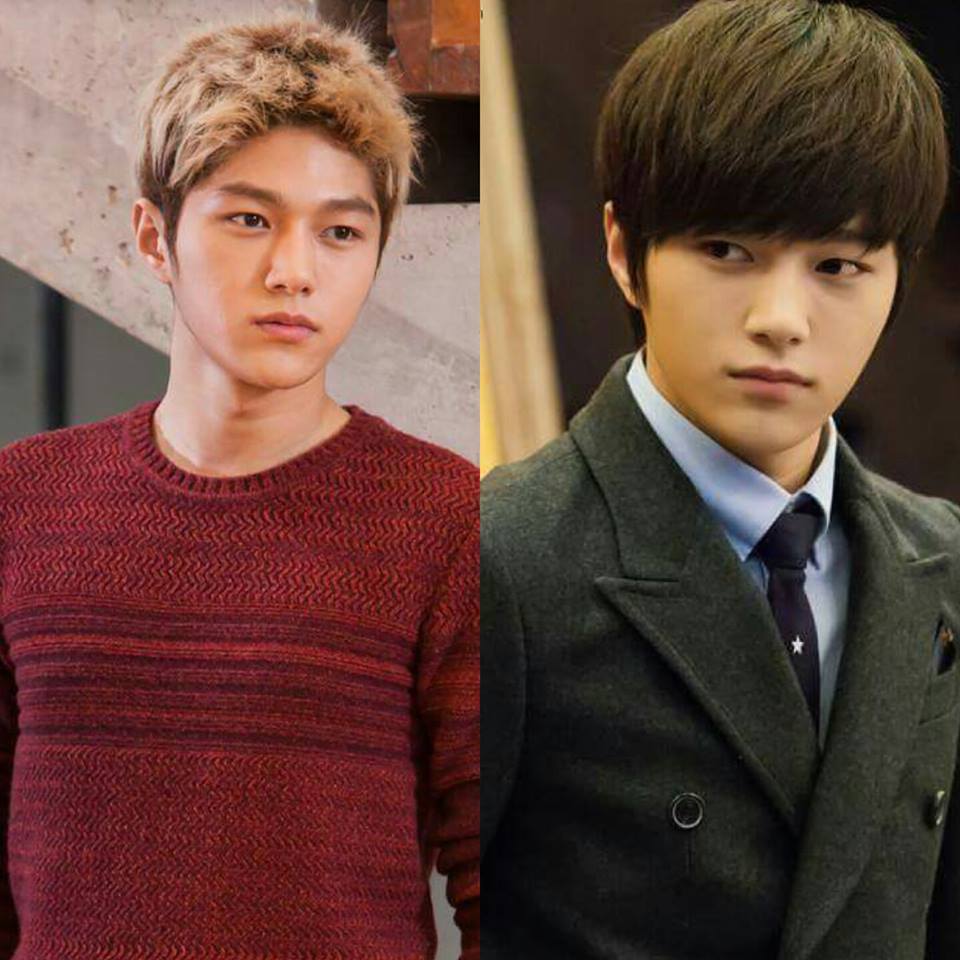 On August 10th, Woollim Entertainment disclosed to OSEN that, “Recently, L has been casted in KBS 2TV‘s “The Day After We Broke Up.” It is a four episode drama and L is currently working hard to improve his acting.”

“The Day After We Broke Up” is a fantasy romance drama about an indie band singer (played by INFINITE‘s L) who is cautiously traveling through time to find the girlfriend that he is destined to meet.

The drama will be directed by Song Hyun Wook, who also directed “Another Oh Hae Young,” and it is scheduled to be aired in October of this year.