INFINITE’s Sunggyu announces he will be enlisting next week

INFINITE’s Sunggyu announces he will be enlisting next week

That is right! INFINITE‘s Sunggyu will be enlisting in the military next week. 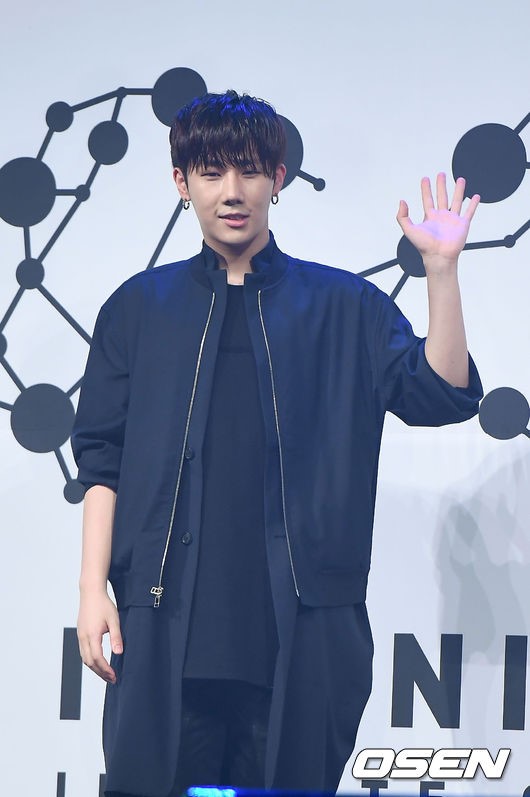 On May 7th, Sunggyu held his first solo concert at Kyung Hee University Grand Peace Hall. During this concert, he revealed that he will be enlisting next week. In particular, Woollim Entertainment also revealed to OSEN that Sunggyu had received his military enlistment notice.

He will be enlisting on May 14th to the 22nd Infantry Division. It is still uncertain whether or not Sunggyu has any additional activities ahead of his enlistment date. However, he has completed his first solo concert which was held from May 5th to May 7th. He had made his first announcement to his fans at his concert, believing that it is his final chance to let his fans know personally.

Scroll for more
Tap
Who wants to wear EXO Baekhyun’s clothes?
9MUSES’ Sungah will be getting married!
Scroll
Loading Comments...