Infinite’s “choding” Sungyeol is confirmed to be on a new variety show called “Laws of the Jungle.” Together with him are Oh Jong Hyuk, Kim Sung Soo and Jo Yeo Jeong.

On June 10th, the Jungle team will be headed to Belize with the most rookie members in the history of the program, according to SBS. 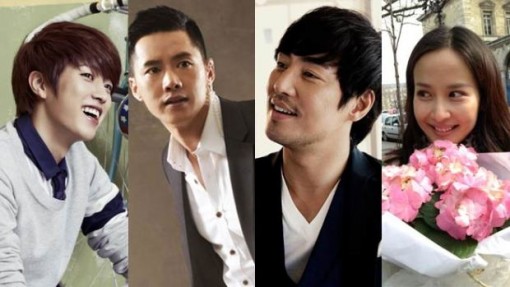 Belize’s Great Blue Hole, which is listed as one of the world’s top ten scuba diving sites – they will attempt to dive into it. Also, they will trudge through the Mayan jungles and survive on what they find there.

The newly recruited team will be leaving for Belize on June 21.