INFINITE’s Woohyun to make a solo comeback next month!

INFINITE’s Woohyun to make a solo comeback next month!

Yes, that is right! INFINITE‘s Woohyun will be making a solo return next month! 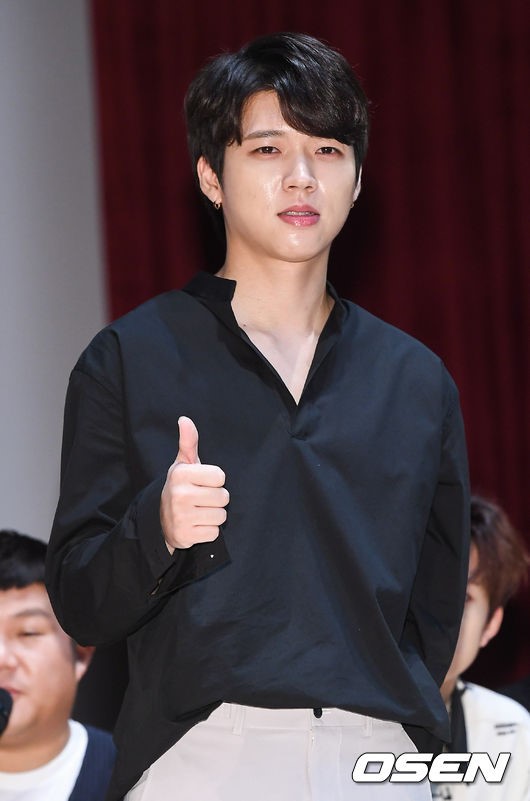 In particular, Woollim Entertainment confirmed that he will be releasing a mini album. Since INFINITE‘s leader Kim Sungkyu has enlisted last May, the members have been doing their own individual activities. With that being said, it is quite exciting to hear that Woohyun will be making a comeback. This will be his first release in more than two years since his last mini-album, ‘Write’ in 2016. It will be interesting to see what kind of concept and tracks he will be showing off. Whatever it is will definitely impress his fans!

Meanwhile, it is revealed that Woohyun will make his return on September 3rd. Are you excited? Let us know in the comments below!

Scroll for more
Tap
JYP confirms that they are currently preparing to debut a new girl group!
LABOUM to make a Japanese debut in November!
Scroll
Loading Comments...