INFINITE’s Woohyun will have comeback with third mini album!

INFINITE’s Woohyun will have comeback with third mini album!

On April 29th, Woohyun‘s concept photo for the album was released. The release date of the album is the 7th of May at 6PM KST.

Check out the concept photo below! 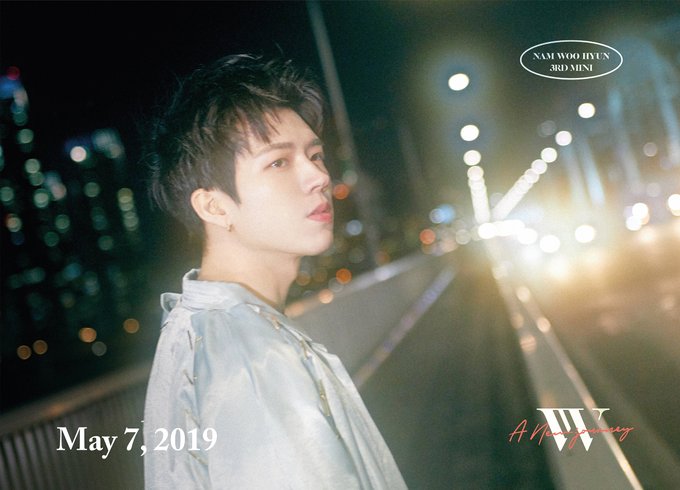 In the photo, Woohyun stands on the side of a busy road. It is nighttime and Woohyun‘s surroundings are dark but because of the lights of the cars, we can see his face clearly. The INFINITE member wears a silver jacket and looks suave as he stares off into the distance.

Woohyun standing beside a road seems to link with the title of his album ‘A New Journey‘. What are your thoughts?

What do you think of Woohyun‘s concept photo? Tell us in the comments below!