March 8th marks the International Women’s Day. We here at Officially KMusic are giving the Korean women a little bit more spotlight today, and we present you the list of 11 Inspiring Women in Korea. The list includes not only well-known celebrities, but also women who made a significant contribution to Korean society in the past. 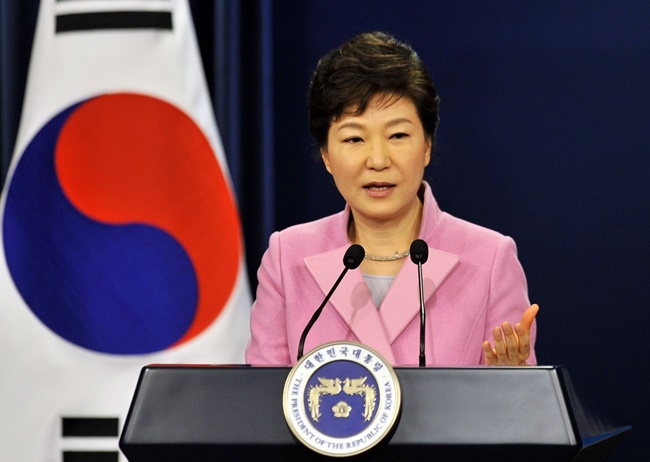 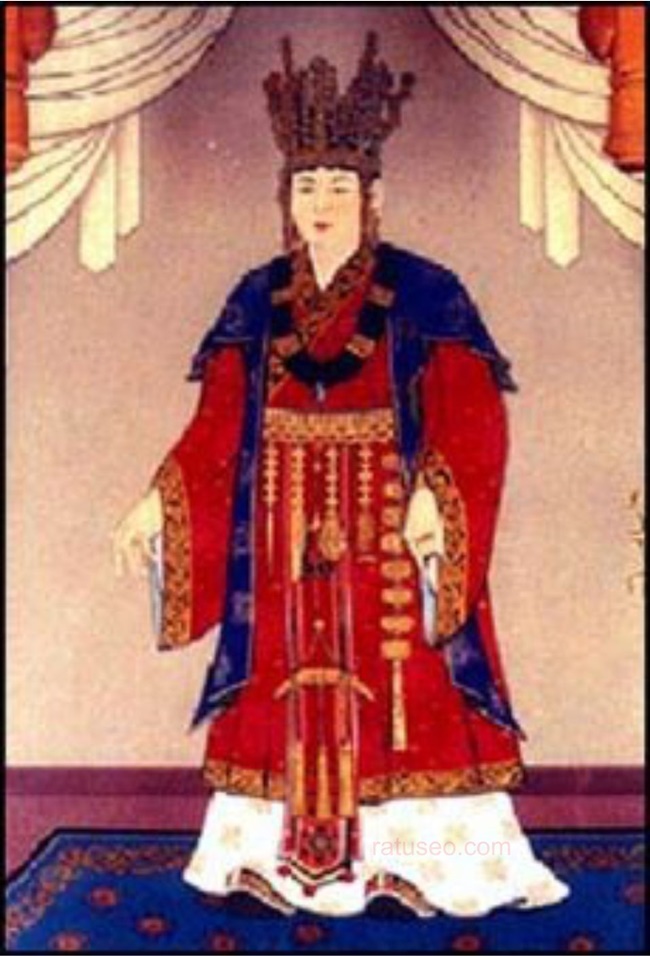 Despite being ruled by males in most of its history, several notable queens reigned in Korea in the Silla era (57 BC – 935 AD). One of them, Seondeok, ruled from 632-647 and was known as a strong queen who continued Silla’s conflict with the two other Korean kingdoms: Kogury and Paekche. Nowadays, she is known for the cultural impact she had during her reign. Beign deeply involved in encouraging students to go to China to study, Seondeok had the Buddhist temples at Punhwang-sa and Yongmyo-sa finished, and the nine tiered pagoda of Hwangnyong-sa built. All this to encourage the study of Buddhism in Korea. One of the other lasting monuments from Silla era is the oldest observatory in Asia. 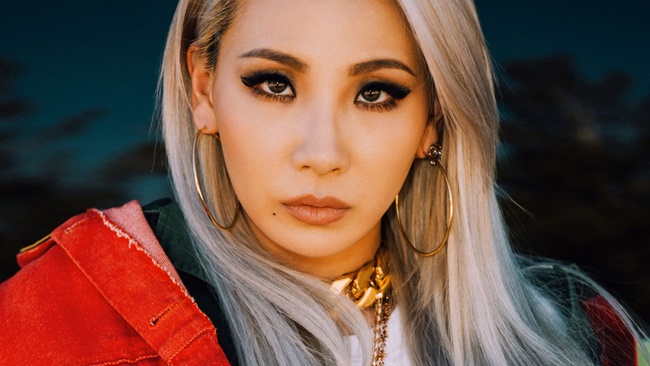 CL, the charismatic leader of 2NE1, has been known as K-Pop’s the baddest female, but “not bad meaning bad, but bad meaning good, you know?” What makes her stand out among many other adorable and talented female K-Pop artists is her power and confidence. She has previously boldly expressed her wish to change the general image that people have of Asian women. She wants people all around the globe to know that there are girls in Asia who likes hip-hop and dress uniquely. She made her name known worldwide by dominating the TIME 100 reader’s poll in 2015. Even though no one from the K-Pop industry has been able to repeat the fame of PSY’s ‘Gangnam Style’ in the US, CL could be the artist to succeed in showing America that K-Pop is much more than a viral phenomenon. Hopefully, her long-awaited American debut happens soon! 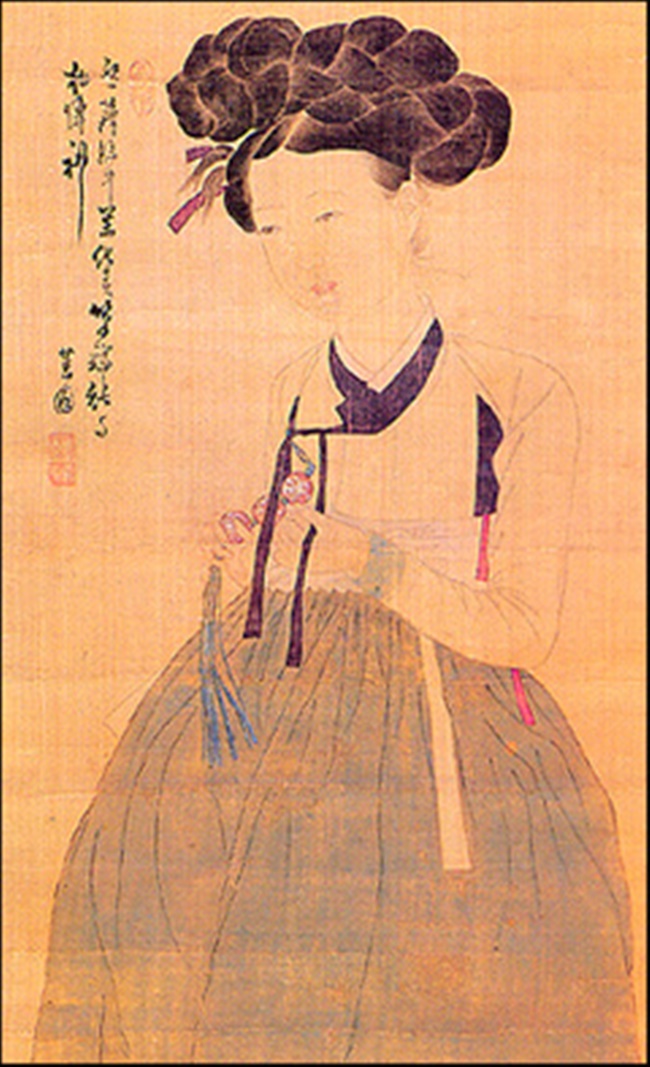 Hwang Jin Yi, also known as Myeongwol (“bright moon”), was one of the most famous gisaeng of the Joseon Dynasty who lived during the reign of King Jungjong (around 1506 – 1560). She was well-known for her beauty, charming quick wit, intellect, and her assertive and independent nature. She has inspired many novels, operas, film and television series in mondern Korea.

Queen Yuna is the first South Korean figure skater to win a medal at the International Skating Union (ISU) Junior or Senior Grand Prix event, ISU Championship, and the Olympic Games. She is an Olympic champion, a two-time World champion, Four Continents champion, a three-time Grand Prix Final champion, the 2005 Junior Grand Prix Final champion, and a six-time South Korean national champion. In 2010, Kim Yuna was rated as one of the world’s most influential people by TIME. She is also known as a philanthropist. After being appointed a UNICEF Goodwill Ambassador in 2010, Yuna has used her fame and fortune to help those in need across the globe, including relief efforts in Haiti and Japan. In 2013 she donated her entire prize reward of $100,000 to the victims of the typhoon in the Philippines. 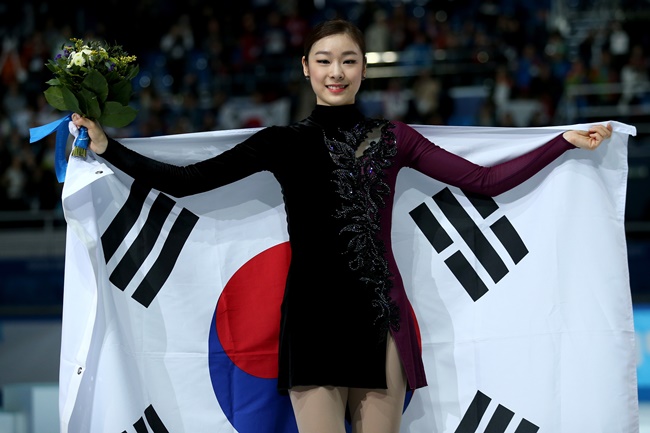 Also known as Ryu Gwansun, Yu Kwan Sun was an organizer of the March 1st Movement against the Japanese colonial rule in Korea. She became the symbol of Korea’s fight for independence through peaceful protest and has been often called Korea’s Joan of Arc. During the demonstration, Yu Kwan Sun was arrested by Japanese police while both of her parents were killed. Sentenced to seven years of imprisonment, Kwan Sun continued to fight for the independence of Korea what led to her receiving beatings and other forms of torture at the hands of Japanese officers. She died in prison in 1920 at the age of 18, reportedly as the result of the torture. She was posthumously awarded the Order of Independence Merit. 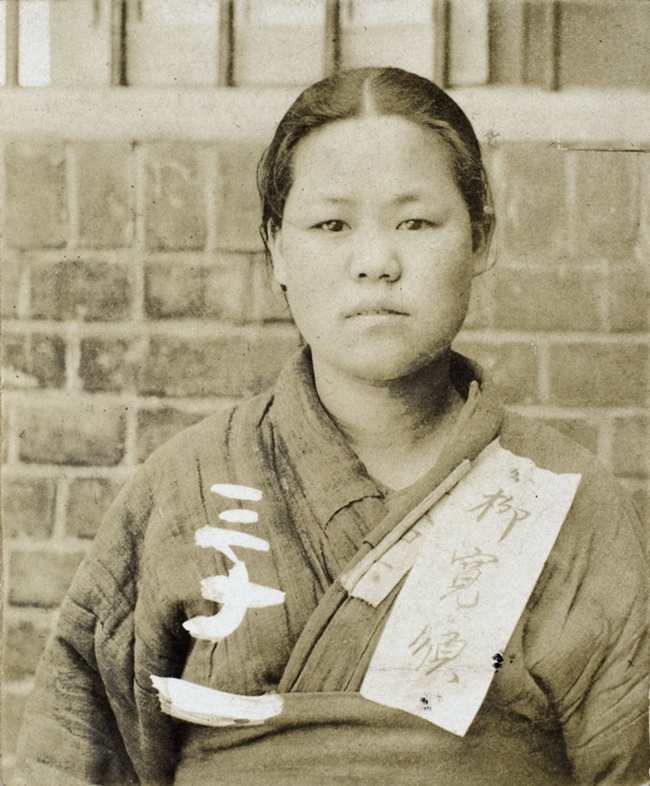 Park Kyung Won was the first Korean female civilian pilot. In 1925, Kyung Won moved to Japan to enrol in an aviation school. She graduated two years later and took the test for her third-class pilot’s licence. Only few months later she obtained her second-class pilot’s licence. In 1933, she was chosen to fly on a new route between Japan and Manchukuo. She took off in her Salmson 2A2 biplane, named the Blue Swallow, but, unfortunatelly, crashed 42 minutes later and died at the age of 32. 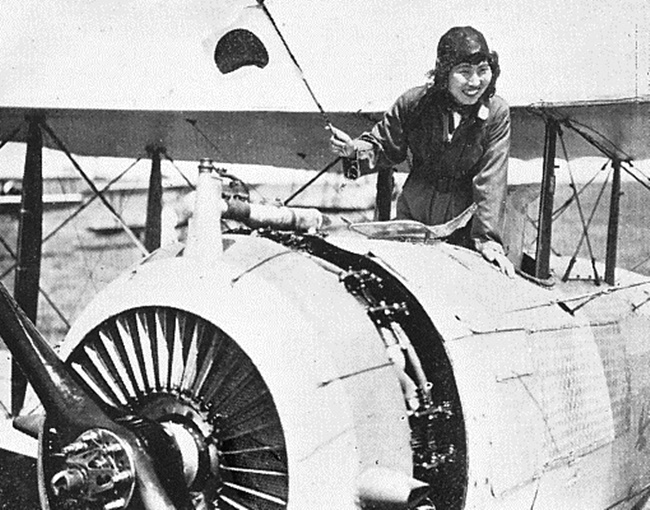 Yoon Mi Rae, a singer, rapper and a member of the hip hop crew MFBTY. Coming from a multicultural family, Yoon Mi Rae has experienced prejudice in Korean society against her racial background. In 2008, she participated in a seven-month volunteer work in a multicultural youth camp. In 2011, Yoon Mi Rae participated in Vogue Korea’s Stop & Love Campaign becoming an advocate against child abuse. She has also performed at the 2011 Child Abuse Awareness Concert. Together with her husband, Tiger JK, Mi Rae received a commendation from South Korea’s Minsitry of Health and Welfare for all of her efforts in promoting child abuse prevention. 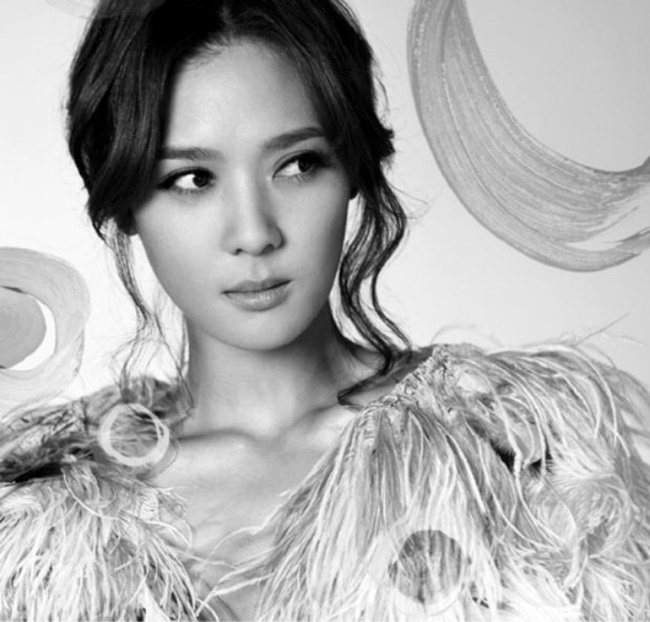 A singer, actress, producer, activist, and television presenter, the ‘Nation’s Fairy’ debuted as a member of Fin.K.L in 1998. She has released few albums after becoming a solo artist and was the highest-paid female singer in South Korea in 2006. Being a vegetarian, Lee Hyori is an advocate for animal welfare and animal rights. In 2012, Lee Hyori published a photo-essay book, ‘Closer’, that focused on her everyday life with her dog whom she adopted from an animal shelter. Both Lee Hyori and her husband Lee Sang Soon are members of an animal rights groups. 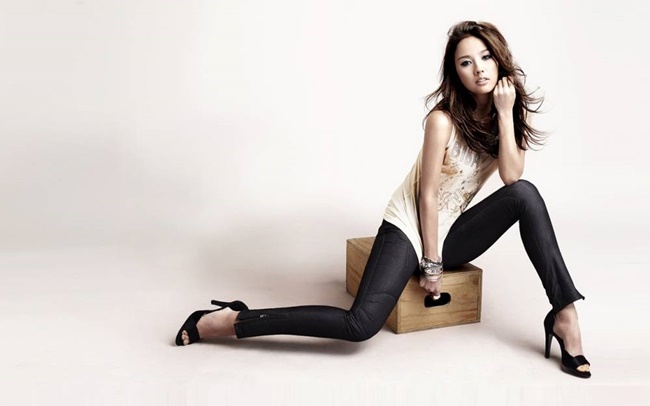 A singer, rapper, and a member of the hip hop trio Lucky J. Jessi was born in New York, raised in New Jersey and moved to Korea when she was 15. She is the symbol of perseverance. After releasing two single albums, Jessi went on a five-year hiatus from the K-Pop industry after screenshots from her MySpace account insulting BoA were released. She returned in 2014 with Lucky J and released their digital single ‘Can You Hear Me?’ Despite the controversies that have influenced her career, Jessi is known for being the girl crush of many women around the world thanks to her confidence and independence. 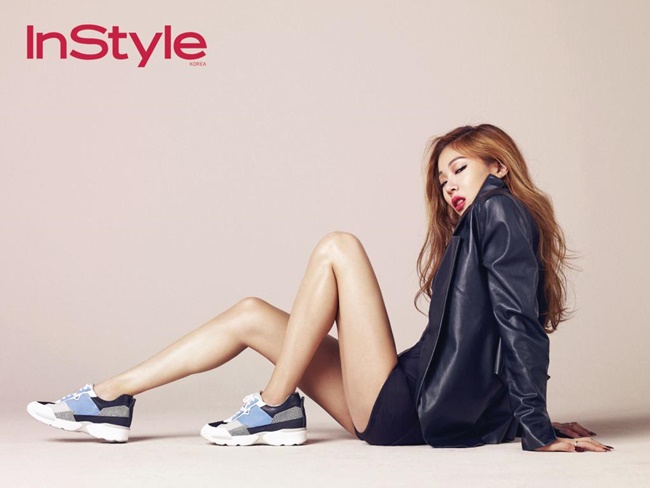 After leaving Girls’ Generation, Jessica continues to prove that she is capable of pursuing her solo career. In 2014, she established her apparel fashion brand Blanc & Eclare. Last year, Jessica was confirmed to be the female lead in the Chinese movie titled ‘Love Delivery.’ Starting from the beginning of 2016, Jessica has fans speculating that she may release a solo album some time this year. Yet another symbol of not giving up! 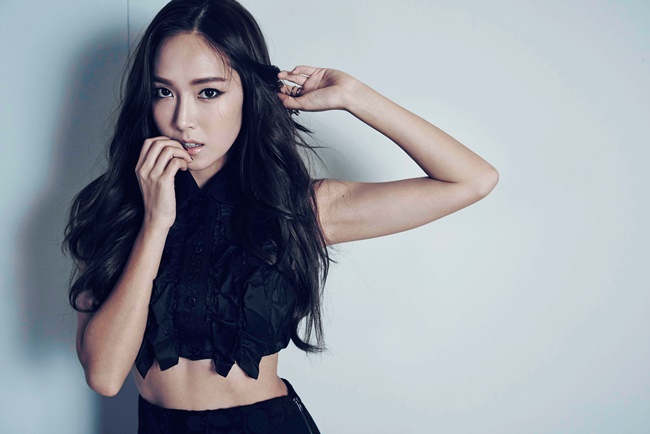