It’s been a big week for Sechskies and their fans

It’s been a big week for Sechskies and their fans

In a big week for Sechskies and their fans, there’s been great news with lots to look forward to.

First came the news that the group’s leader Eun Ji Won had officially signed on with YG Entertainment.

He had previously promoted as a solo performer with GYM Entertainment.  It seems that with Sechskies ties to YG Entertainment may have influenced his decision. 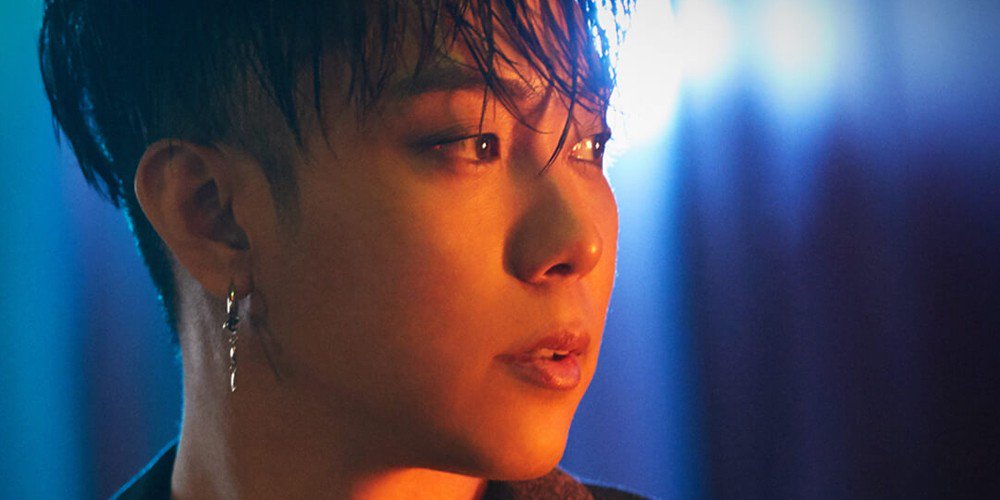 And, in the second piece of good news this week, YG Entertainment have confirmed that Sechskies will be making a comeback later this year.

YG Entertainment announced, “Sechskies are preparing for their comeback later this year.”  The group had signed on with the agency 16 years after their disbandment after appearing on ‘Infinity Challenge’ together.

Earlier this year, the first-generation idol group celebrated their 20th anniversary with a special album release which received great response.

What do you think of the announcement of the comeback from Sechskies?  Let us know your thoughts in the comments below.