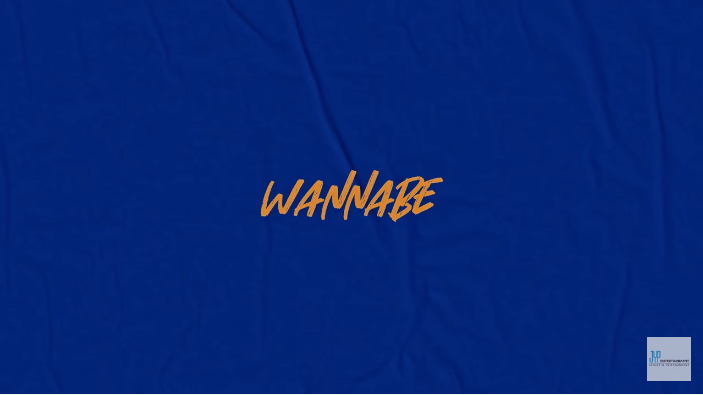 On March 7th, ITZY released the album spoiler of their second mini album, ‘IT’z ME’. Check it out below!

All the songs have a bright but girl crush feeling, right up in the vein of the group’s signature sound. The songs are written by a bunch of stellar writers and composers including earattack (who was written for label mates GOT7 and Stray Kids), and Oliver Heldens (who has produced many top charting hits in the West such as ‘Turn It On’ in 2019).

There is much anticipation with the girl group’s comeback since their debut and first mini album, ‘IT’z ICY’ proved their public popularity. ITZY‘s 2nd mini album, ‘IT’z ME’ will be released on March 9th, 6PM KST!

How do you feel about the group’s comeback? Let us know in the comments below!