IU is an elegant beauty as she announces her comeback with a teaser image!

IU is an elegant beauty as she announces her comeback with a teaser image!

On October 11th, IU released a teaser photo announcing a comeback with her 5th mini album, ‘Love Poem’. Check it out below! 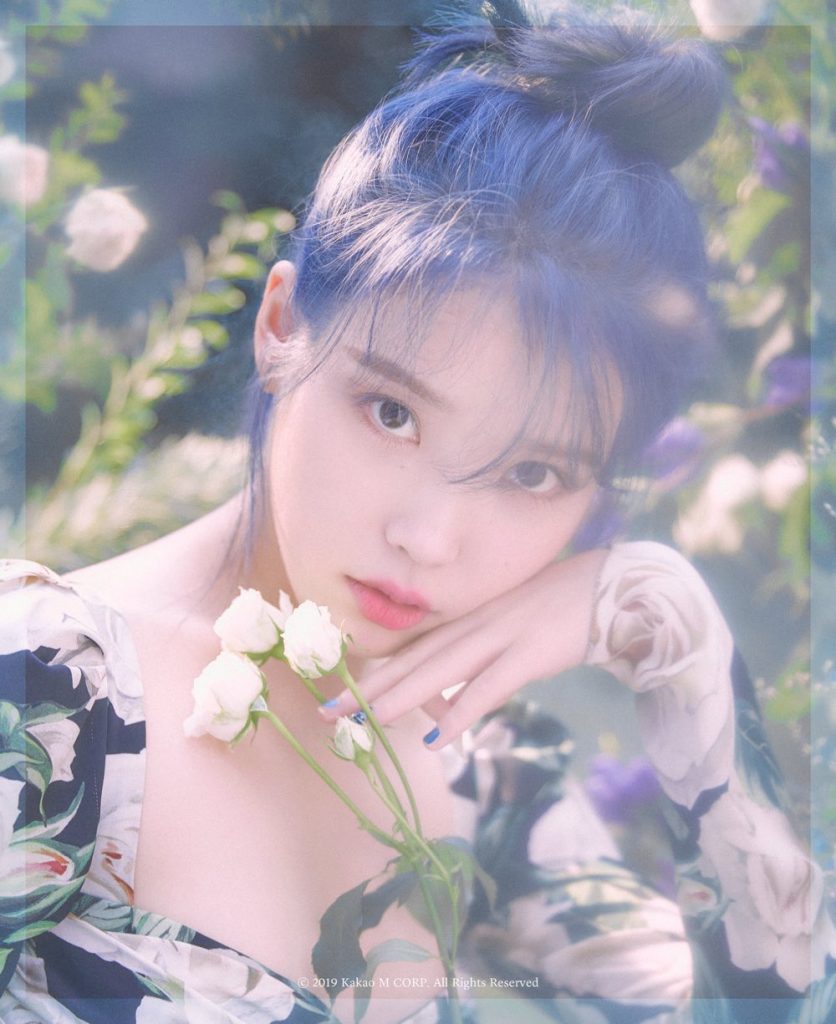 The singer is looking all kinds of beautiful in a flowery sleeved dress as she holds white roses. She’s also sporting new blue hair tied up into a loose bun, further her elegance.

No other information has been released yet about the comeback but this will be her first release in a year from her last single ‘Bbibbi’, celebrating the singer’s 10th debut anniversary.

Let us know your feelings about her upcoming comeback in the comments below!