IU to feature on Epik High’s next album!

IU to feature on Epik High’s next album!

Epik High will make a comeback this October!

Plans for Epik High‘s ninth studio album are in the works! It was revealed on August 25th that the hip-hop icons will be releasing new music in October. Also, powerhouse vocalist IU has been confirmed to feature on one of the tracks.

This is not the first time that Epik High and IU have collaborated. Epik High made a surprise guest appearance at IU‘s 2015 ‘Chat-shire‘ concert in Daegu. IU is now repaying the favour by lending her vocals to the group’s upcoming release. IU‘s most recent single ‘Palette‘, which featured Epik High‘s labelmate G Dragon, achieved a perfect all-kill, meaning that the track was simultaneously at number one on all the major real-time and daily music charts, as well as instiz‘s real-time and weekly iCharts! 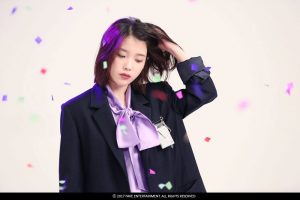 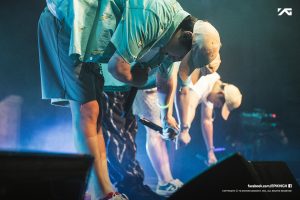 Since making their debut back in 2003, Epik High have been at the forefront of the development of South Korea’s hip hop scene. Over the course of the past fourteen years, the group has firmly established itself as a leader in the Korean music industry. Are you looking forward to discovering what Epik High has in store for their next album?