IU Gets Ignored by Her Brother in Katalk Conversations

IU Gets Ignored by Her Brother in Katalk Conversations

Proving that her relationship with her brother is like any other siblings’, IU posted up a conversation she had with her young brother.

IU posted on her fancafe a couple of pictures that had them laughing. They were screen shots of her Kakaotalk conversation with her brother.

When IU wanted him to deliver a message to their grandmother, the brother replied back almost ten hours later, saying, “I just saw this.” 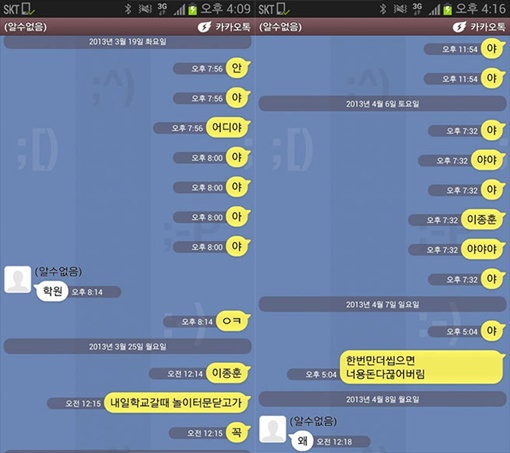 In another chat, IU tried to talk to her brother by annoyingly repeating, “Hey” over and over again.

When he didn’t respond for two days, IU finally said, “If you ignore my text one more time, you’re not getting any more allowance”.

Her brother finally responded with a simple, “What?”

The texts have gone viral, with netizens saying, “IU is just another older sister”, “I feel like I was talking to my little brother reading these texts”, “I guess it doesn’t matter if you’re a celebrity or not”, and “IU’s brother is so funny”. 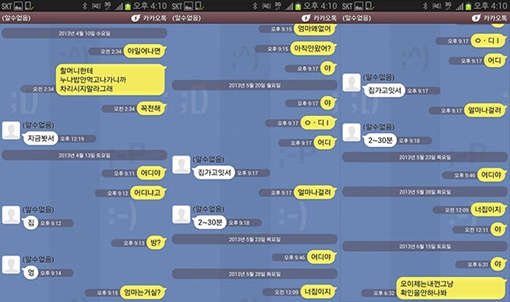