Yes, that is right! It is reported that IU will be making a return in October. 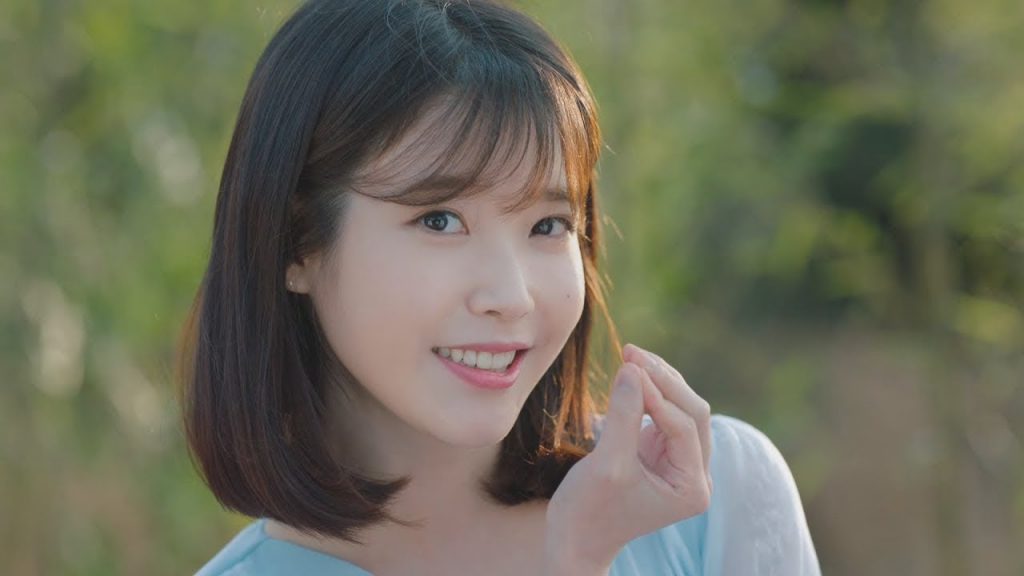 In particular, it is revealed that she will be releasing a new album. At this point, no release date of the album is not set yet, the schedule will be adjusted in time for her 10th-anniversary concert. So, it is a possibility that it will be released sometime in early October, allowing this concert to be more meaningful to both IU and her fans.

As mentioned above, IU will be celebrating her 10th-anniversary. She will be performing in seven domestic and Asian cities to enjoy this moment with her fans. It will definitely be a special time for them. It will be interesting to see what kind of concept she will be going for!

Scroll for more
Tap
April to make their return in October!
The Rose is looking towards ‘Dawn’ with their comeback
Scroll
Loading Comments...